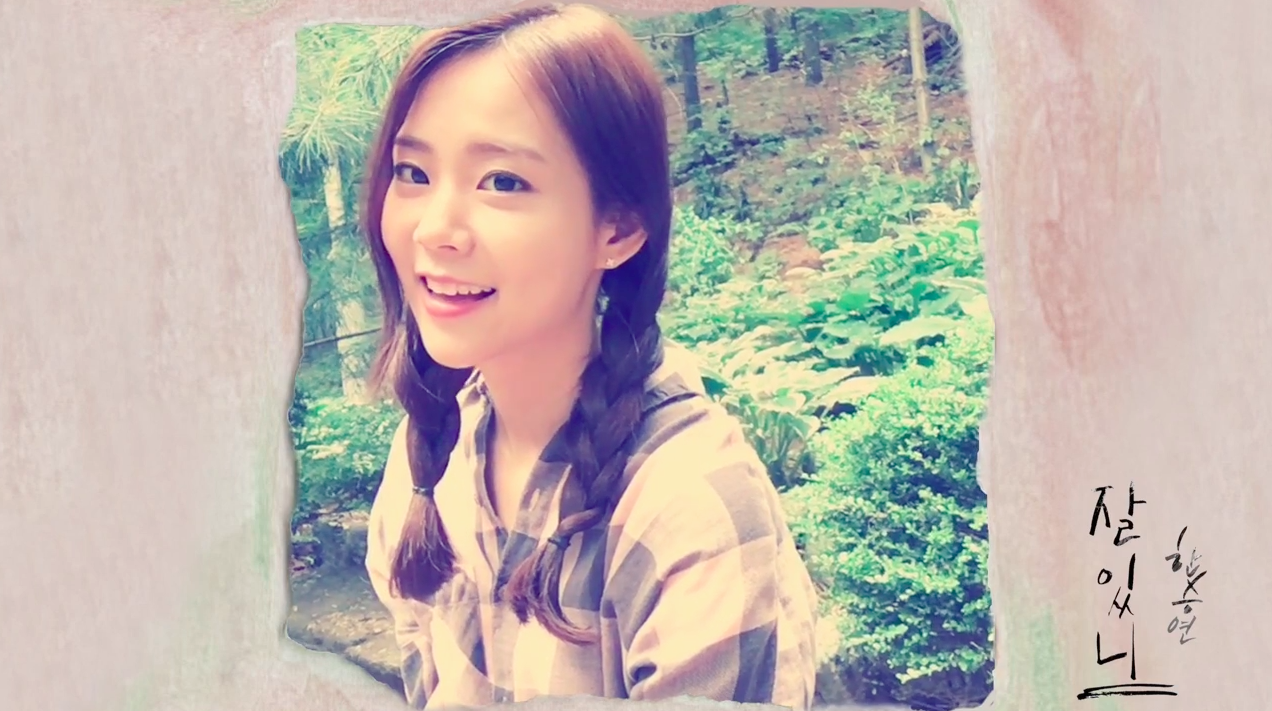 Former KARA member Han Seung Yeon has released a new digital single and music video as a project for charity.

On December 19 at midnight KST, Han Seung Yeon shared the music video for her new track “Do You Remember?”, which features the singer reminiscing as she looks at old photos and videos, as well as admires happy moments submitted by others.

She wrote on her Instagram shortly after midnight, “My donation project with Sweetune ‘Do You Remember?’ has finally been released! I took part in writing the lyrics for this song too! All proceeds will go to a really great cause, so please give it a lot of love!”

Check out the music video below.

After her contract ran out with KARA’s agency DSP Media in January of this year, Han Seung Yeon joined the agency JWIDE-Company, and starred in the drama “Age of Youth” this summer.

Han Seung Yeon
How does this article make you feel?