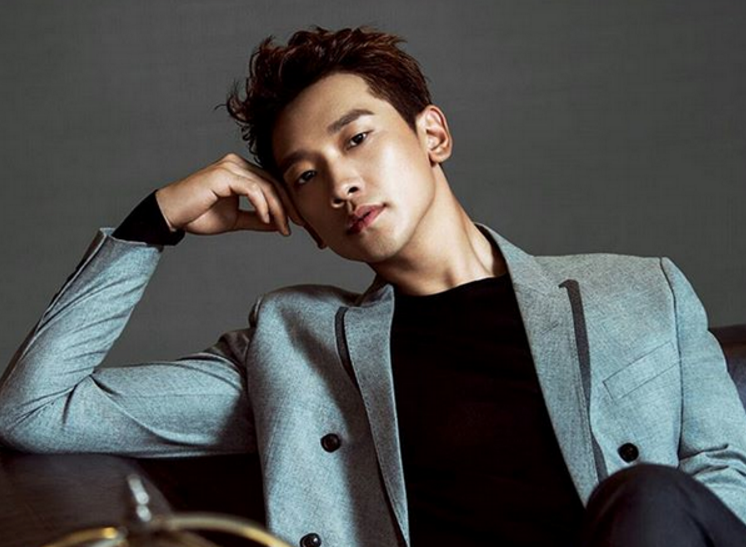 After previously releasing news of his comeback delay, Rain has finally released an official comeback date!

On December 19, Rain’s agency released the news on their official homepage, revealing a red teaser image as well as a release date for the singer’s highly anticipated comeback. 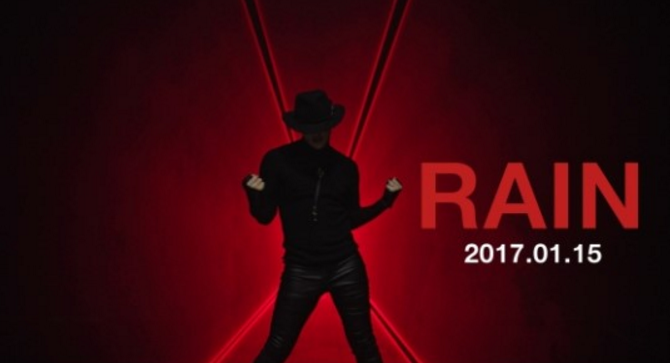 Rain will be making his first comeback after three years through a special collaboration project. His last comeback was back in January 2014, with his sixth album “Rain Effect” and the title track “LA SONG.”

The singer is revealed to have finished the filming for his music video, and is currently in the final stages of rehearsal. Rain’s comeback project is set to release on January 15, 2017.

Are you ready for Rain’s return?