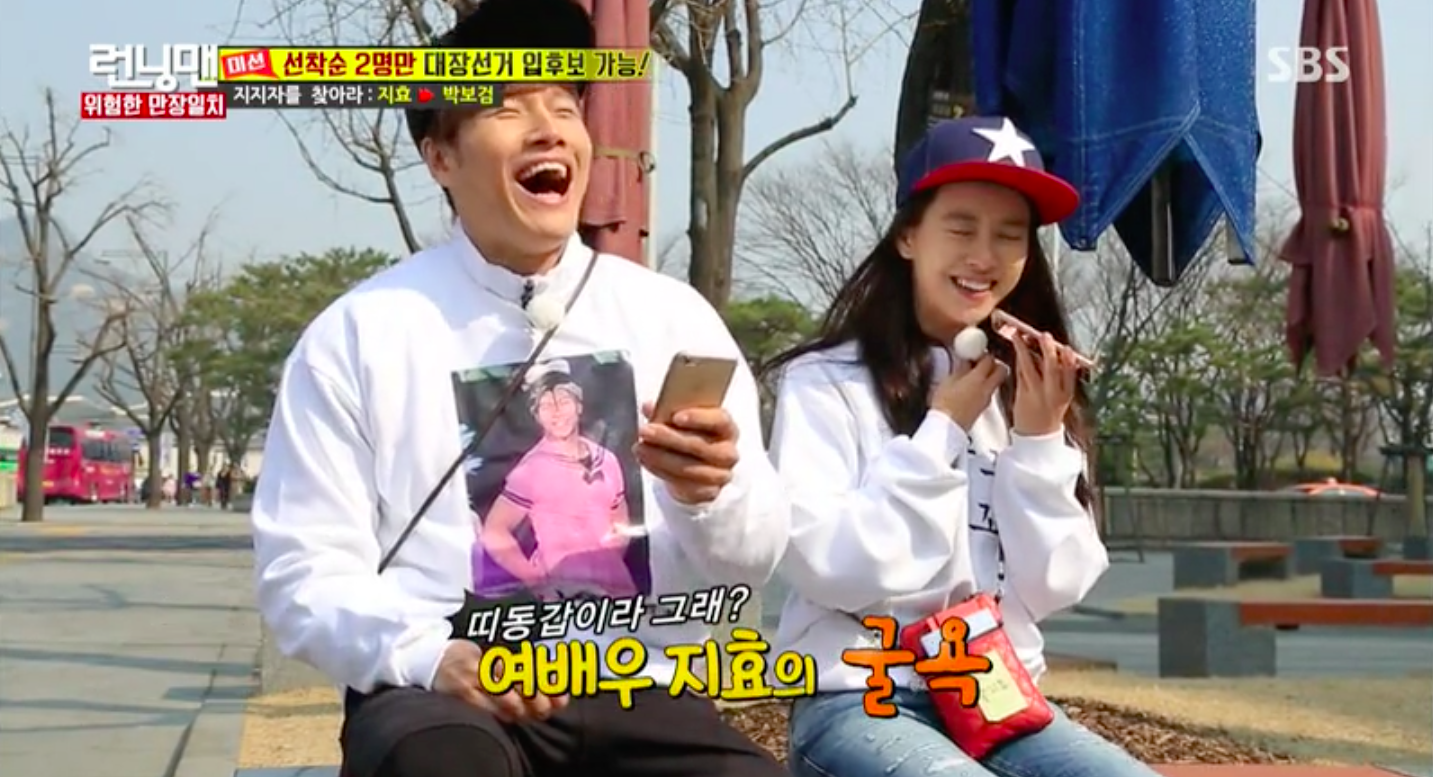 For the remainder of their time on “Running Man,” Song Ji Hyo and Kim Jong Kook have decided to do something special.

On December 19, according to a broadcast source, Kim Jong Kook and Song Ji Hyo will be donating the rest of the payments they receive for their remaining appearances on SBS’s “Running Man,” till the show concludes in February of 2017.

In regards to this, a representative from Song Ji Hyo’s side stated, “Kim Jong Kook and Song Ji Hyo haven’t decided on a concrete method or which charity to donate to. Their decision to donate most likely arose from their feelings of gratefulness toward all viewers for their support, and also from feeling apologetic for the recent news.”

Meanwhile, SBS’s “Running Man” will be concluding next year in February.