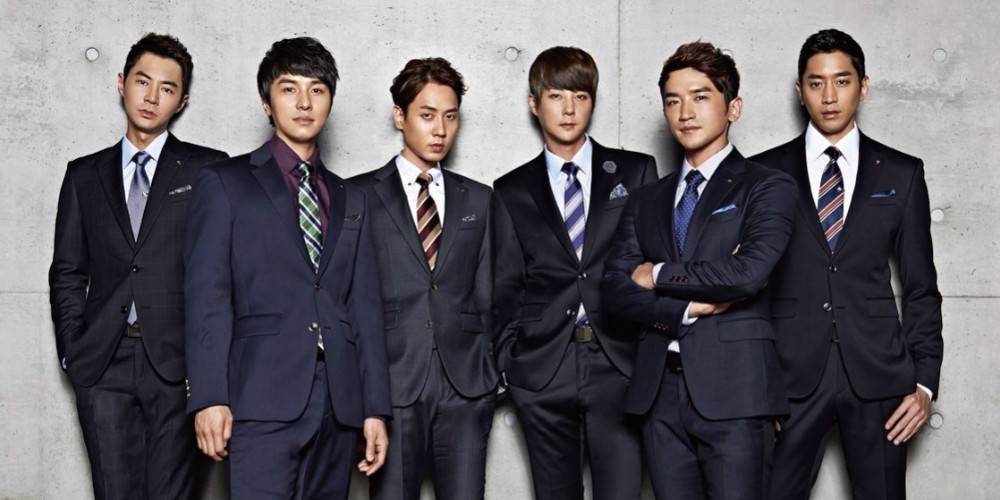 Shinhwa In Talks To Appear In 2016 MBC Gayo Daejejun

Shinhwa is reportedly in talks to appear in their first end-of-the-year awards show in nine years.

A Shinhwa Company source stated, “Shinhwa is currently in talks to appear in MBC’s Gayo Daejejun on December 31. The conversation has been mostly positive and schedules are being negotiated.” They also added that a final decision has not been made yet.

The members of Shinhwa have been releasing albums and staying consistently active throughout their careers, with the exception of when they were serving in the military. However, they have not attended an end-of-the-year show since 2007. This recent news is something their fans have been eagerly waiting for.

Rumors of Shinhwa attending awards shows have been floating around since the group announced a comeback this year. During their concert “2016 Shinhwa Live – Unchanging” on December 18, the members of Shinhwa confirmed that they would be appearing in awards shows in the future. However, they have not yet revealed which events they will be attending.

If the members of Shinhwa were to attend one of the end-of-the-year shows, who would you want to see them interact with, or possibly collaborate with, the most?

Shinhwa
2016 MBC Gayo Daejejun
How does this article make you feel?