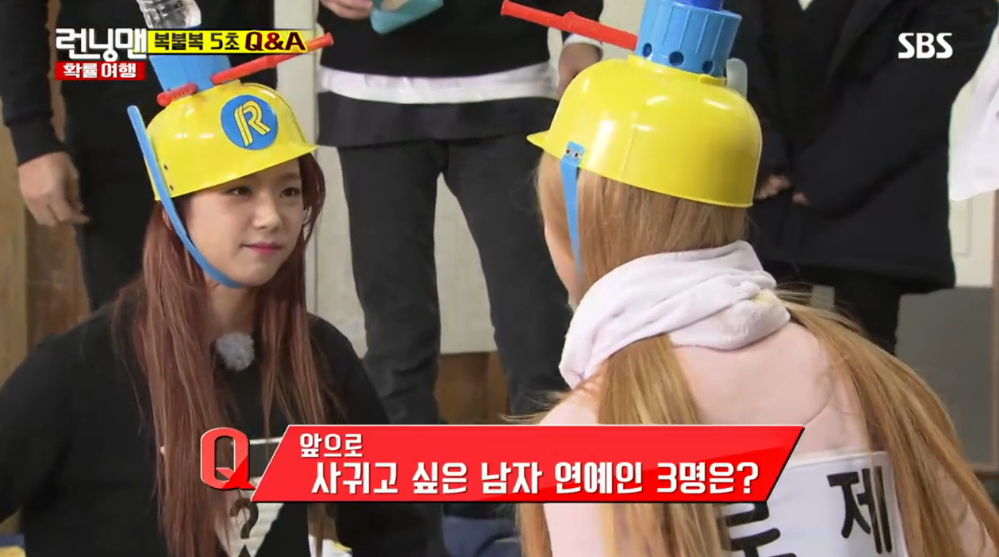 BLACKPINK’s Jisoo Picks 3 Celebrities To Date In The Future, Gets 2 Very Different Reactions

During the episode, BLACKPINK members Jisoo and Rosé played a game where they were given five seconds to answer each other’s questions. While playing the game, Rosé challenged Jisoo, saying, “Pick three male celebrities to date in the future!” 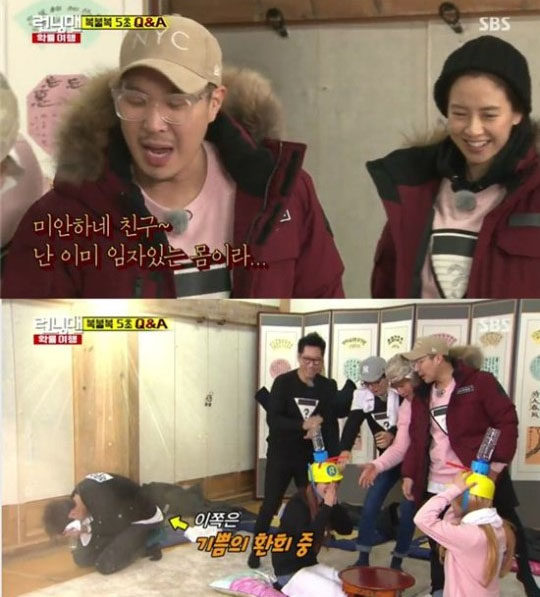 When Jisoo answered with Haha, Kim Jong Kook, and Lee Kwang Soo, the very married Haha turned down the proposal. “Not me. I’m sorry,” he apologized sympathetically, his response causing plenty of laughs. A delighted Lee Kwang Soo, however, covered his face with a towel and fell to his knees in a pose of thankful prayer.

Find out what else the girls of BLACKPINK revealed by checking out the episode of “Running Man” below!

BLACKPINK
Running Man
Jisoo (BLACKPINK)
How does this article make you feel?