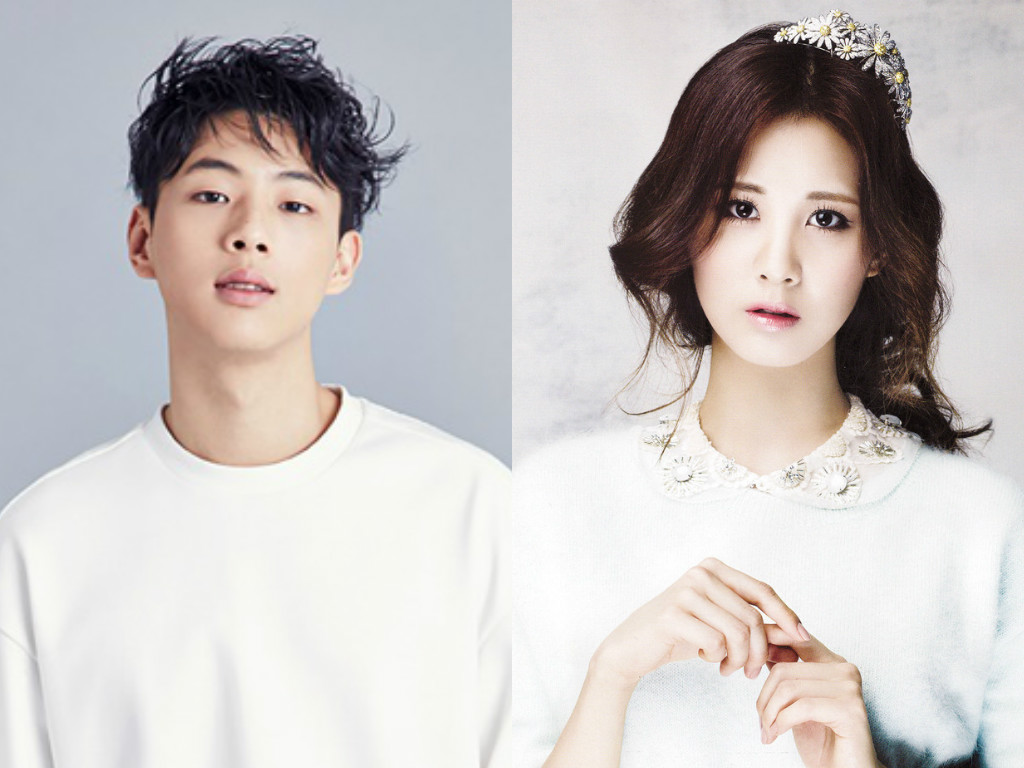 According to a source on December 19, Ji Soo and Girls’ Generation’s Seohyun will be making special appearances in MBC’s Wednesday-Thursday drama “Weightlifting Fairy Kim Bok Joo,” and their characters are said to be quite important.

Both Ji Soo and Seohyun decided to appear in the drama to support Nam Joo Hyuk, whom they worked with in the drama “Scarlet Heart: Goryeo.”

Are you looking forward to their appearance?