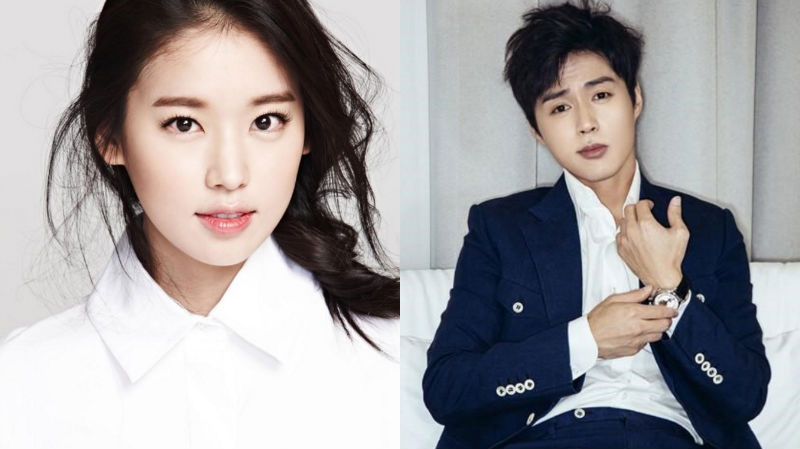 On December 19, the production staff revealed that Park Hwan Hee will be joining ZE:A’s Im Siwan and Girls’ Generation’s YoonA in the upcoming historical drama. Park Hwan Hee’s character Wang Dan is described as someone who is pure and lovable, much like a daffodil.

A representative from Oh Min Suk’s agency, Jwide Company, also announced that Oh Min Suk is positively considering the villain role. The actor received an offer to play the role of Song In, a character who once had ambitious big dreams, but everything ultimately came crashing down because of love.

Meanwhile, “The King Loves” is set to begin filming in December and air sometime next year.