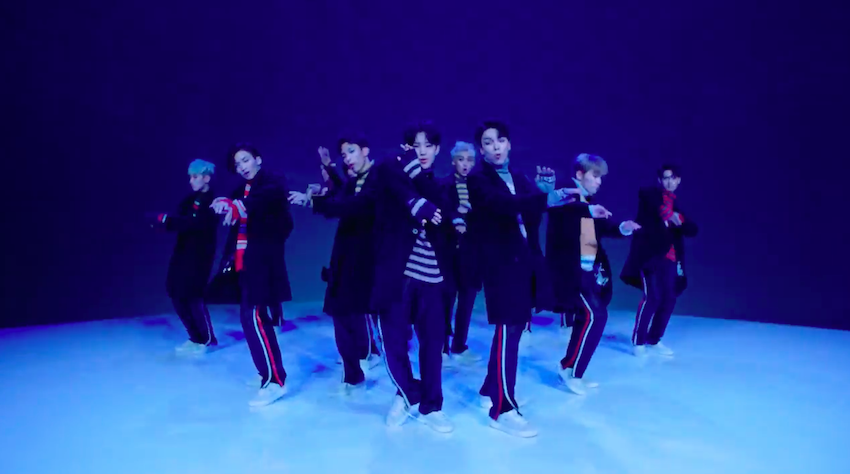 SEVENTEEN has released a new version of the music video for their hit track “BOOMBOOM”!

On December 19 at 10:10 p.m. KST, the thirteen-member group shared a dance version of the video, which highlights both the guys’ skills at performing as well as the awesome and fun choreography. The timing of the release might be a nod to the group’s performance team leader and main choreographer Hoshi, as his nickname is 10:10.

SEVENTEEN released their latest track “BOOMBOOM” off their new album “Going Seventeen” early this month, and shared two choreography videos after the MV hit 4 million views on YouTube. The song has so far earned the group two music show wins, including their first ever trophies on “M!Countdown” and “Music Bank.”