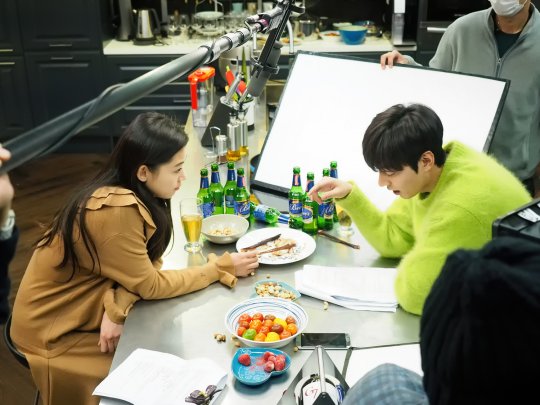 Have you watched the latest episode of “The Legend of the Blue Sea”? SBS has shared behind-the-scenes photos of one of the episode’s highlights, which is that very memorable drunken confession scene. 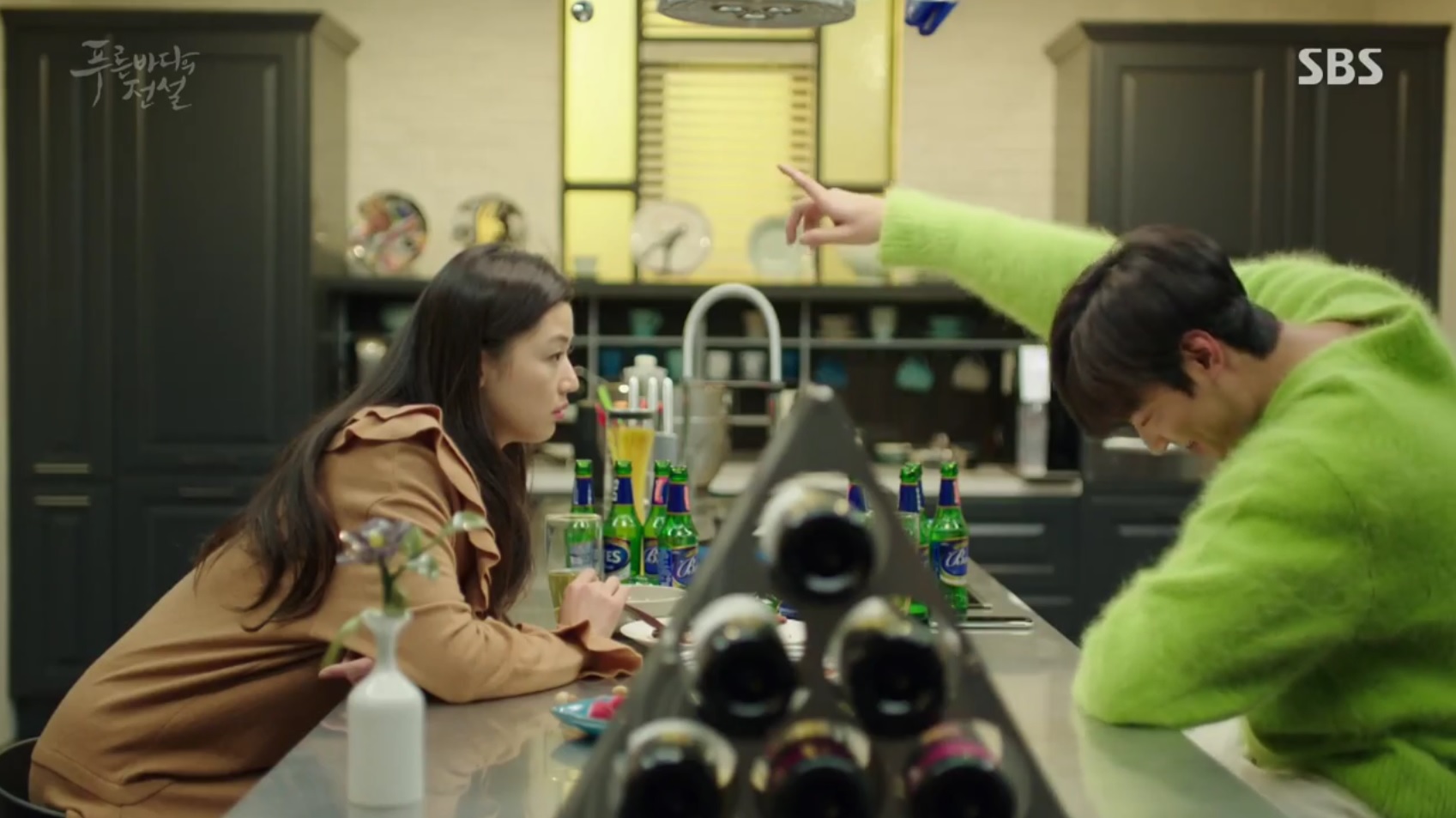 On December 19, the drama’s production team released a series of candid photos of Jun Ji Hyun and Lee Min Ho as they were going through that epic scene, in which Heo Jun Jae (Lee Min Ho) attempts to teach Shim Cheong (Jun Ji Hyun) to drink, but ends up getting plastered himself.

According to the production team, even the staff on set couldn’t stop themselves from laughing at Lee Min Ho’s realistic portrayal of a drunk person who keeps repeating himself over and over. They were also extremely tickled by Jun Ji Hyun’s drunk-crying over the dried octopus snacks (octopuses are beloved pets for mermaids in the drama).

The production team also talked about the unfurling of the drama’s climax, saying, “After Jun Jae’s drunken confession, the two lead characters come clean about their secrets in the ending of episode 10. How their relationship changes after the reveal will be shown in the next act, so please continue to show your love for the drama.”

Check out the photos below. 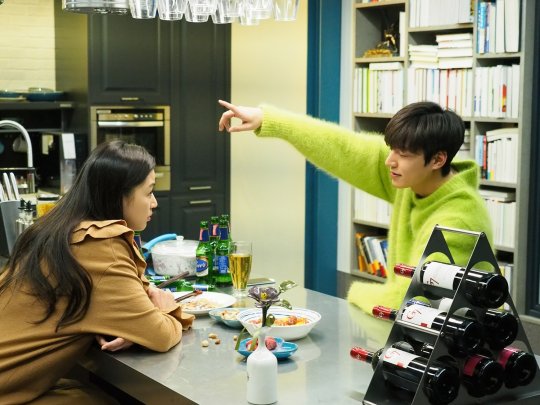 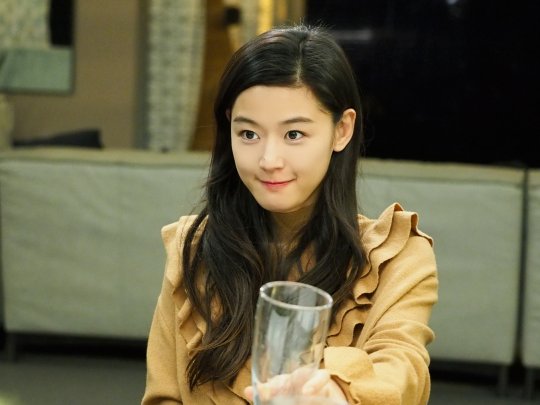 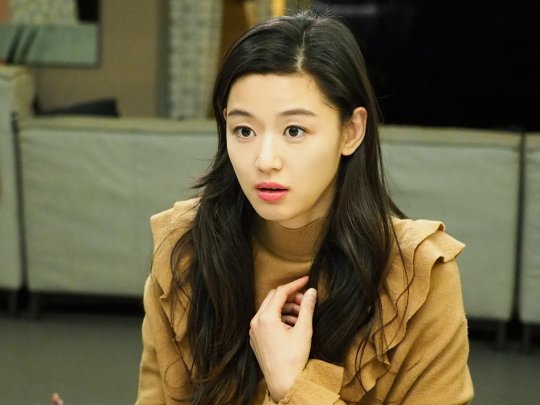 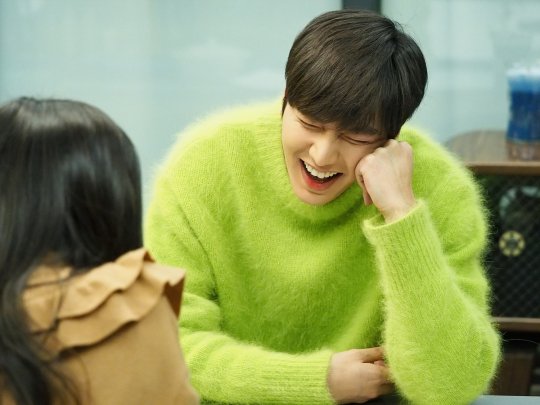 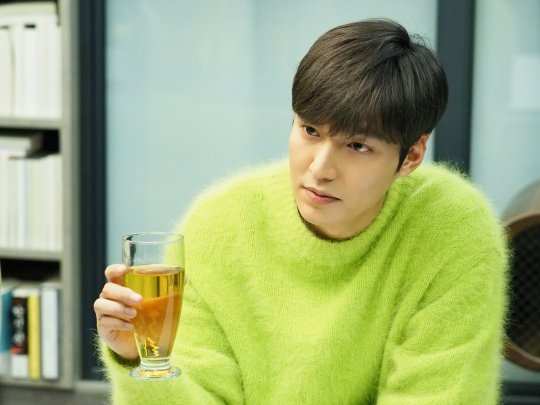 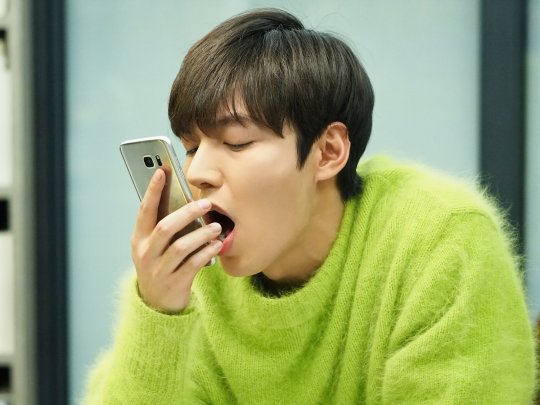 The next episode will air on December 21, but in the meantime, catch up on the previous episodes below!