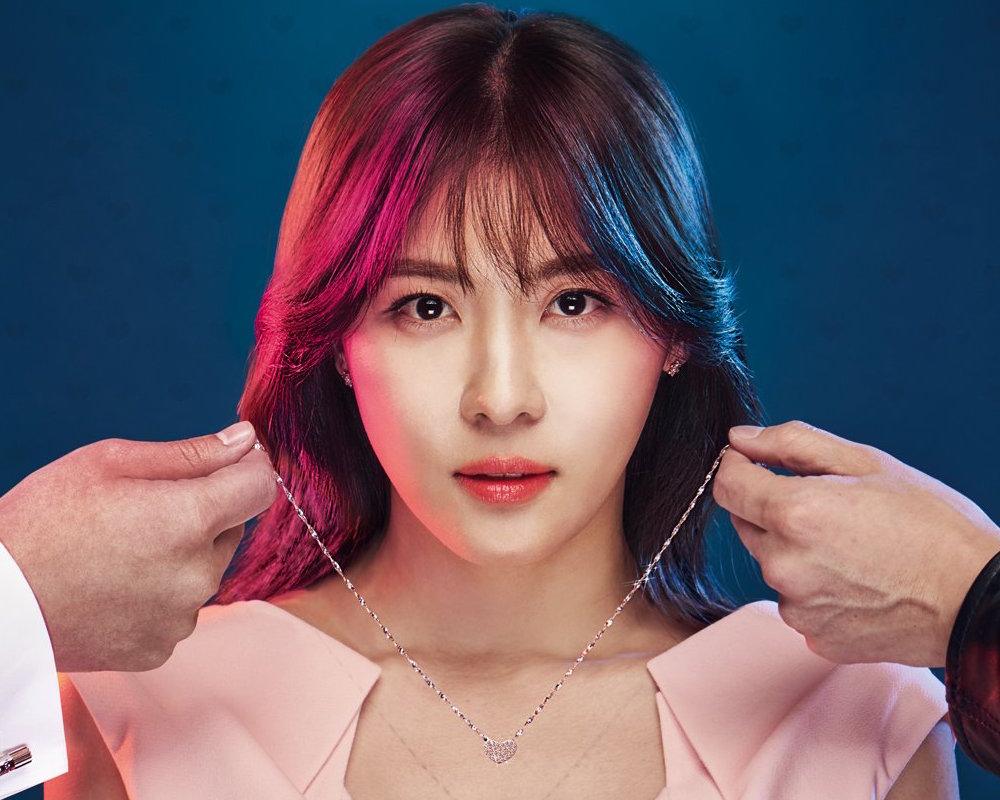 Ha Ji Won is truly an actor dedicated to her craft!

During a recent interview for her most recent movie “Life Risking Romance,” Ha Ji Won was praised for her impressive fluency in scenes where she had to converse in English with Taiwanese co-star Chen Bo Lin, whose plays a Chinese-American character.

The actress expressed gratitude for the praise, and said that she had been studying a bit of English in preparation for the film. She added, “I even had my English teacher alongside me on set. I felt that understanding what was going on would make learning English more interesting.”

The MC then asked, “What about entering Hollywood?” The actress laughed while she replied, “If the opportunity arises, of course I would go immediately.”

Ha Ji Won also shared her thoughts on ratings, saying, “Successful ratings are what all actors dream of. [But] that is up to God, not me. That’s why I do my best in all my works. For every production, I do my best, and hope for good ratings.”

She displayed her passion for acting as well when she said, “Even if I get covered in wounds from head to toe while filming, it’s not tiring since I’m doing what I love. Because I enjoy what I’m doing, I gain energy from it.”

Would you like to see Ha Ji Won in a Hollywood film one day?