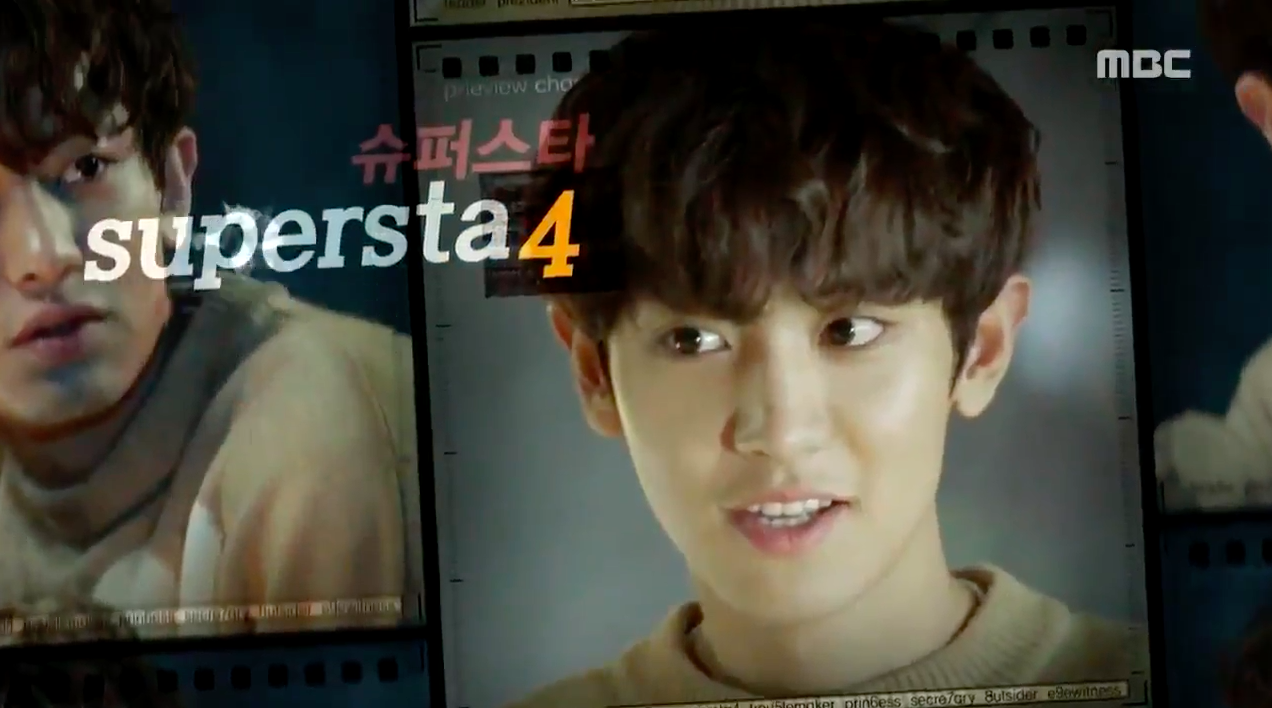 EXO member Chanyeol has shown just how excited he is about his upcoming MBC drama “Missing 9” by sharing a teaser!

On December 19, Chanyeol uploaded a teaser video for “Missing 9” to his Instagram, and wrote as the caption “Finally. January 18!! #Missing9.”

In “Missing 9,” Chanyeol plays the character Lee Yeol, one of nine people who end up stranded on a deserted island after surviving a plane crash. Lee Yeol is a successful singer that was traveling with two members of his former band, played by Jung Kyung Ho and Choi Tae Joon, and is someone with a kind personality who brings hope to the others on the island.

You can watch an un-cropped version of the teaser video below!

Are you excited to watch “Missing 9”?