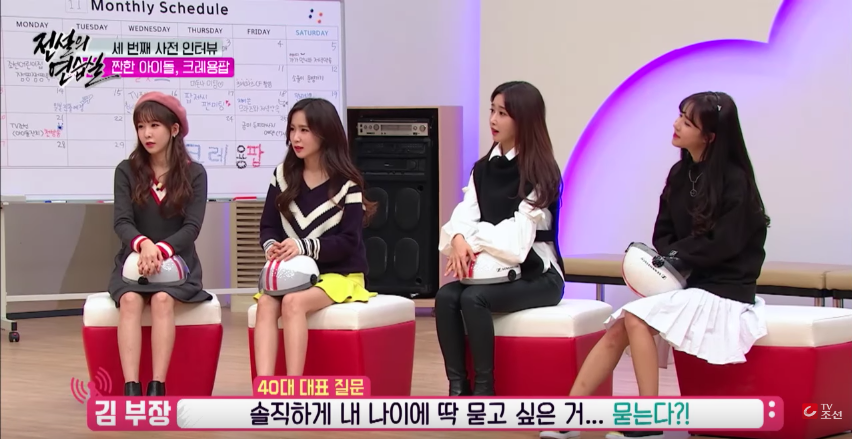 When MC Kim Jun Ho carefully asked them about their income, the members surprised everyone on set with an unexpected reply.

“A lot of people think [we became rich] after that song, but actually we didn’t earn that much income at first. We really did make a lot of money, but none of it came to us.”

Crayon Pop explained that at the time, they had yet to break even or reach a settlement with their agency and was still paying off debts from their training period. They clarified that they debuted in July 2012, “Bar Bar Bar” became big around July-August 2013, and they finally received their first payment in February 2014. However, even their first payment from “Bar Bar Bar” wasn’t as large as 100 million won (approximately $84,000), as some people claimed.

Are you surprised to hear how much Crayon Pop made back in 2013?