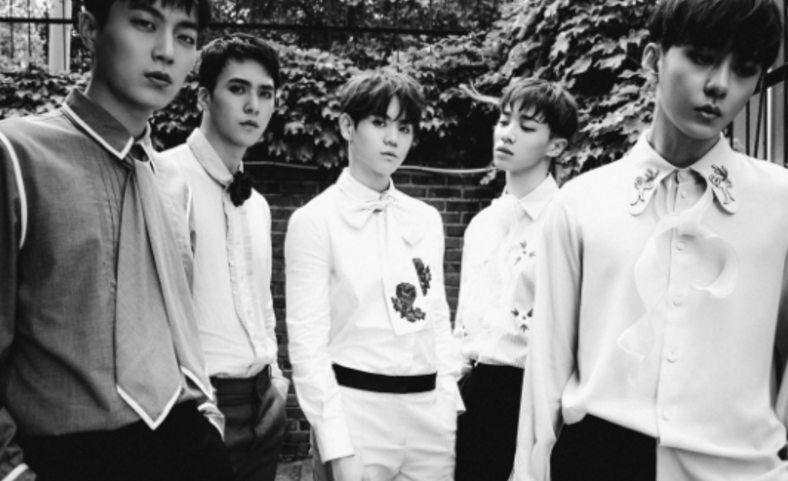 BEAST will be holding their first official fan meeting since setting up their new independent agency.

The group’s new agency Around Us released the news on their official social media site on December 20, revealing that BEAST will be holding a special event on December 31 at 10 p.m. KST. The fan meeting is titled “777 Party,” and the five members have been preparing the event in order to start the new year with their fans.

Meanwhile, the group recently set up their own independent agency after being signed under Cube Entertainment since their debut. Both agencies are currently discussing the group’s trademark issue as well.