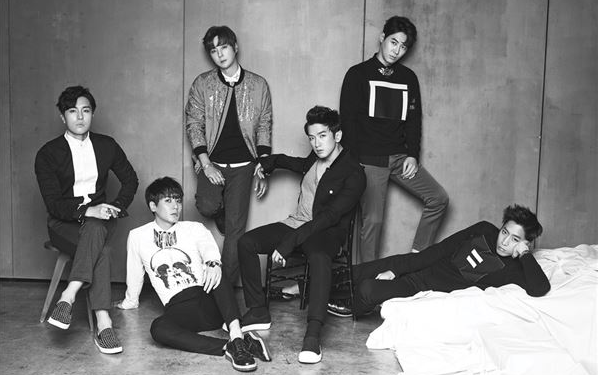 Following news of Shinhwa potentially attending the 2016 MBC Gayo Daejejun, it has been confirmed that the group will perform at the 2016 KBS Gayo Daejun.

A representative of Shinhwa Company stated, “Shinhwa recently made the decision to attend the 2016 KBS Gayo Daejun. They are currently working hard to create the best performance possible, so please keep an eye out for them.”

The last time Shinhwa appeared in an end-of-the-year music festival or awards show was back in 2007. The group has not yet made a decision on whether they will be attending MBC’s Gayo Daejejun.

It will be great to see them back on stage! What songs would you like to see Shinhwa perform at the 2016 KBS Gayo Daejun?

Shinhwa
2016 KBS Song Festival
How does this article make you feel?