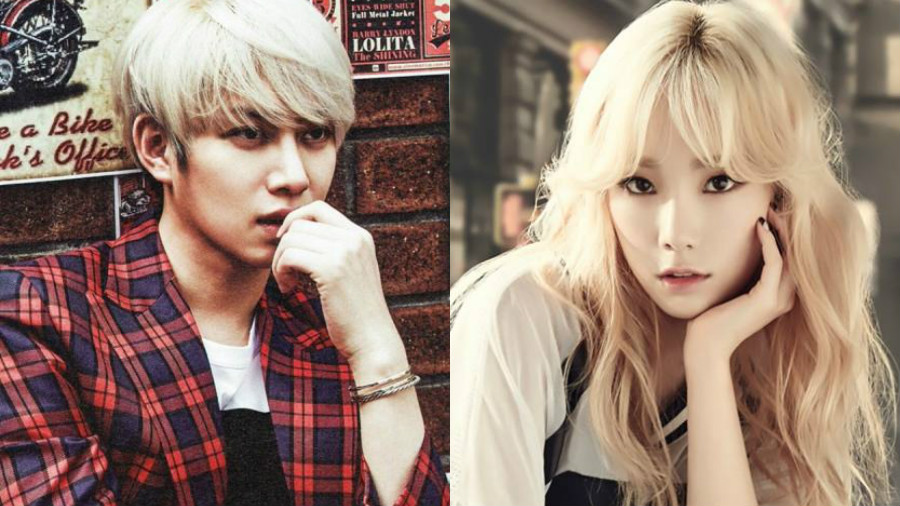 Kim Heechul And Girls’ Generation’s Taeyeon Show Off Their Friendship

On the December 20 broadcast of “Fun Game,” Kim Heechul phoned Girls’ Generation’s Taeyeon in an effort to recruit her.

Taeyeon picked up and greeted him warmly, and Kim Heechul said, “She’s a friend whom I call whenever I’m having the hardest time.”

When asked what kind of games she likes, Taeyeon answered, “There’s a game you can play at home. It’s called ‘Sword and Magic.’ In the past, I enjoyed playing DDR and ‘Roller-coaster Tycoon.” Curious, Taeyeon asked, “If I join [the show], can I play games?”

Lastly, Taeyeon said, “Invite me on the show next time,” and Kim Heechul jokingly said, “You’re really my religion.”

Also during the show, Kim Heechul called AOA’s Seolhyun and made other MCs envious.