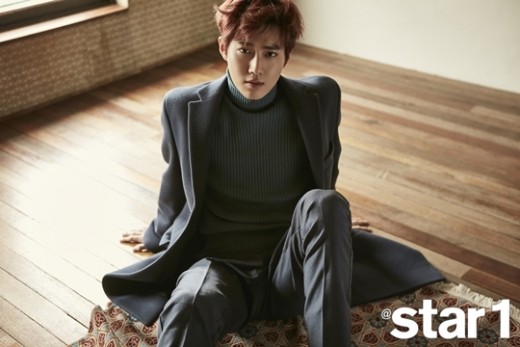 EXO’s Suho recently expressed how much he loves being a member of EXO in a magazine spread for the January 2017 issue of @star1.

In the interview that followed his photo shoot, the singer was asked if he has ever regretted making his debut as a member of EXO, a group that is reaching its five-year anniversary. To this, Suho confidently said, “Though I’m currently living the life I dreamed of in my trainee days, I still have a long way to go. I’ve never regretted being a part of EXO as the leader.” He also added, “Even if I was reborn, I’d want to be a member of EXO again.” 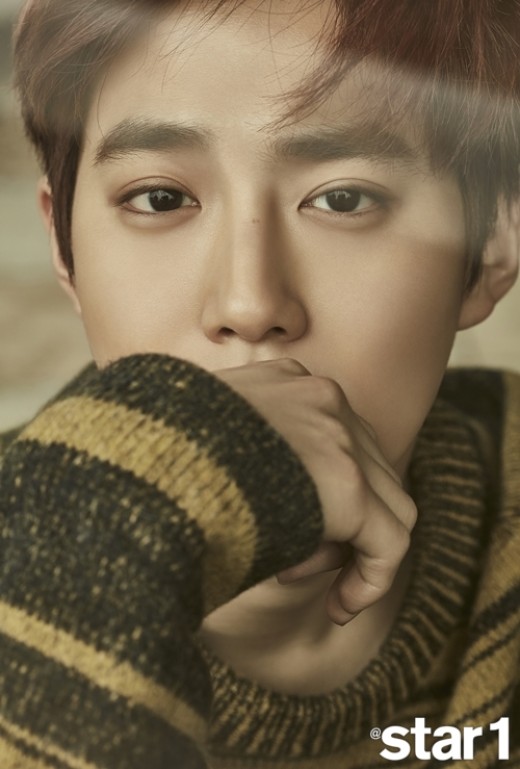 Suho was also asked why he said he teared up watching SECHSKIES perform at the Melon Music Awards, to which he replied, “I felt like I was going to cry because there were so many emotions running through me. Watching them, I found myself hoping that EXO can be as great as them as we continue to grow in the future.

Last of all, Suho described 2016 as “The year of no regrets” and said, “I want to be involved in more activities in the new year, even more than what we did back in our early debut days.”

Suho’s photo shoot for @star1’s January issue will be released on December 23, and will feature a behind-the-scenes look at the singer’s work, his plans for the future, and honest stories from regular guy Kim Joon Myun (Suho).