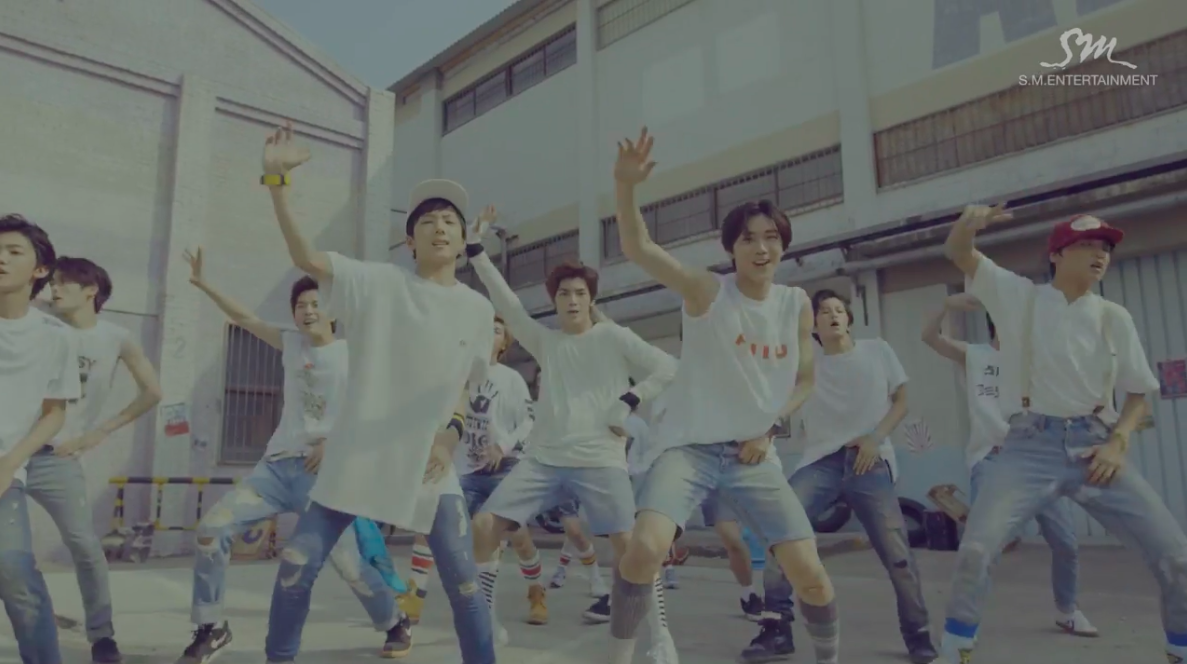 Watch: NCT 127 And SR15B Are A Fun Blast From The Past In Long-Awaited “Switch” MV

The catchy track was first released as part of NCT sub-unit NCT 127’s debut mini album in July of this year. On December 20, the music video for the song was finally officially dropped. As the video was clearly filmed some time ago, it’s a great blast from the past for fans – and also intensifies all those feelings of wanting all the boys of SR15B to make their debut!

What do you think of the music video for “Switch”?

NCT
NCT 127
SR15B
How does this article make you feel?