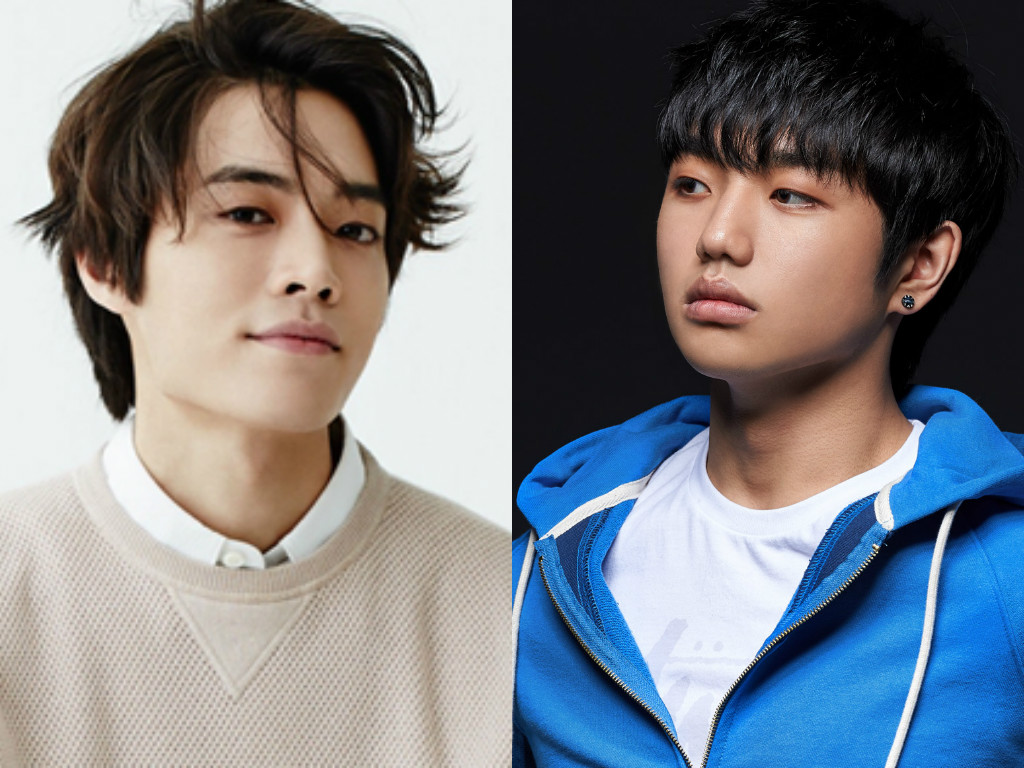 Singers Eddy Kim and Sam Kim will be releasing their “Goblin” OSTs soon .

According to sources on December 20, Eddy Kim”s “You’re Pretty” and Sam Kim’s “Who Are You” have finished being recorded and will be a part of the OST for “Goblin.” They will be released on December 24 and 25.

Fans have been waiting patiently for these songs to be released. The songs have already garnered a lot of attention while playing during episodes.

“Goblin” has already surpassed 12 percent in viewership ratings and released OSTs have also performed quite well on the charts, so fans are quite excited to see what kind of result Eddy Kim and Sam Kim will bring.

Are you excited for the releases, too?

Sam Kim
Eddy Kim
Goblin
How does this article make you feel?