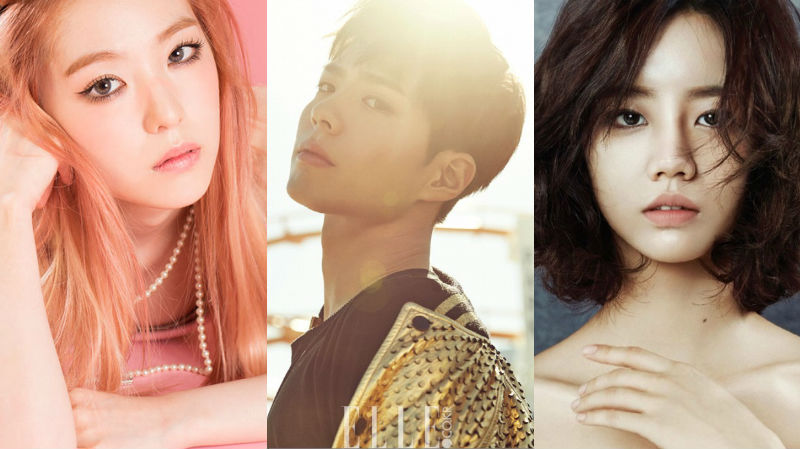 Park Bo Gum will be reuniting with Red Velvet’s Irene and Girls’ Day’s Hyeri at the 2016 KBS Entertainment Awards!

KBS released the news, saying, “Irene and Park Bo Gum, who were MCs for sixth months on ‘Music Bank,’ will be presenting an award together at the 2016 KBS Entertainment Awards.” The pair started as MCs for “Music Bank” in May of 2015, and then stepped down from their positions on June of 2016.

Park Bo Gum will also be seeing his previous co-star, Girls’ Day’s Hyeri, who is set to be an MC for the awards show. The two previously starred together in the drama “Reply 1988” as Taek and Duk Sun, respectively. Many are curious to see how Park Bo Gum will act as he reunites with both Irene and Hyeri.