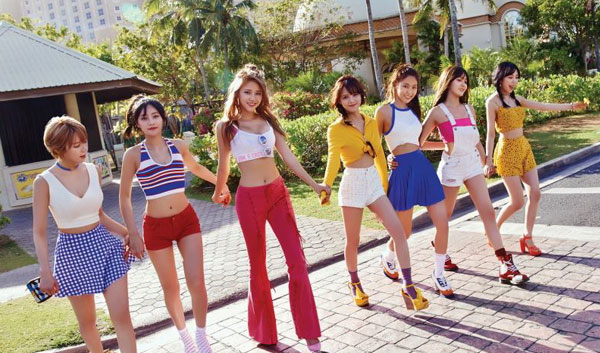 AOA’s comeback date has been set for January 2.

FNC Entertainment released an official announcement that stated, “AOA will be coming back on January 2. They will be releasing their first studio album.”

In October, AOA announced that band member Youkyung would be leaving as her contract had expired, with AOA set to return as a seven-member group. In November, AOA’s leader Jimin posted a handwritten letter on the group’s content platform called “Angels Note” to notify fans of the upcoming comeback.

In the letter, Jimin expressed her love for AOA’s fans and revealed that the group’s first studio album will also include a song dedicated to them.

AOA will be making a comeback in January alongside Shinhwa, S.E.S, Akdong Musician, Rain, and miss A’s Suzy.