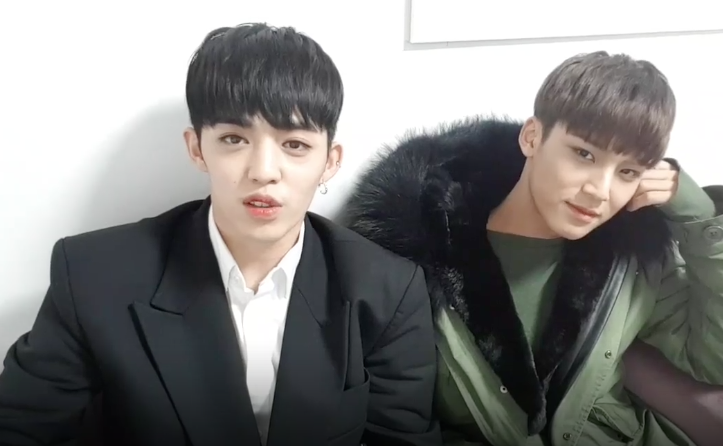 SEVENTEEN’s S.Coups told his fans how much he’s been enjoying the drama “Goblin” these days.

During SEVENTEEN’s Naver V Live broadcast on December 20, members S.Coups, Mingyu, and Seungkwan had a chance to say hello to fans.

While talking, S.Coups mentioned that he likes watching tvN’s “Goblin” these days. To this, Seungkwan said, “I wonder how you can watch a drama when you’re so busy.” 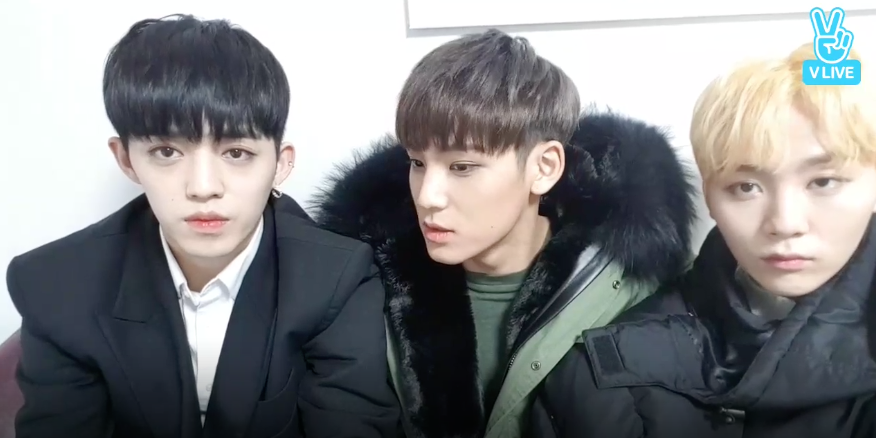 S.Coups explained, “I watch it whenever I can. I cut down on sleep to watch it. A fan recently gave me a collection of poems that appeared in ‘Goblin.’ I’m reading it these days and there is a memorable poem in it. It’s called ‘The Horizon.’ I was so moved.”

Also, “Goblin” airs every Friday and Saturday. Catch the show on Viki exclusively in Europe!

SEVENTEEN
Goblin
How does this article make you feel?