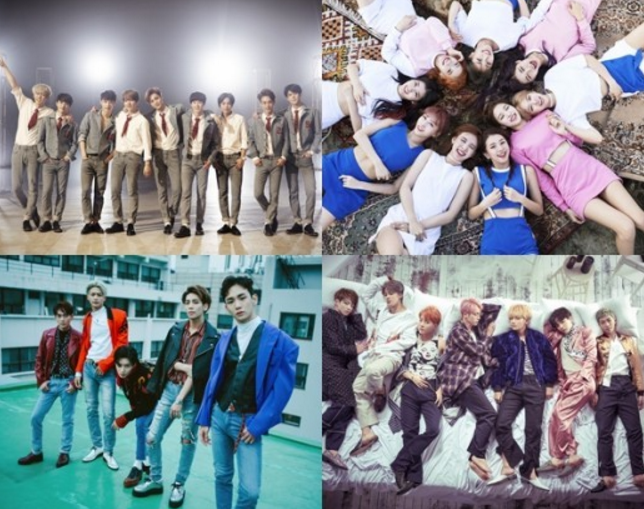 MBC has confirmed their concept and first lineup for the 2016 MBC Gayo Daejejun.

On December 21, a representative from MBC revealed, “We will be incorporating a ‘Time slip’ concept, and will be showcasing old tracks from previous generations as well as current trend-setting K-pop songs.”

Meanwhile, the 2016 MBC Gayo Daejejun is set to air on December 31.

Are you excited for the upcoming performances?