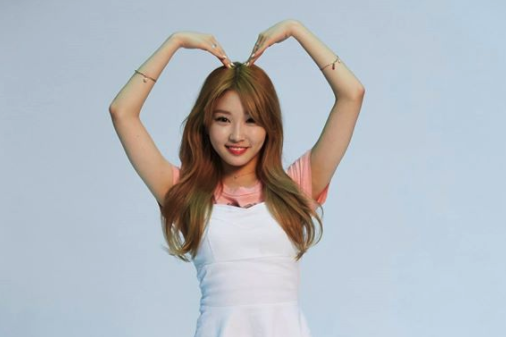 Kim Chungha will start her solo activities after I.O.I disbands following their concert in January. After preparations, the singer plans on making her debut within the first half of 2017.

Kim Chungha debuted as a member of I.O.I through Mnet’s reality show “Produce 101.” She has been spotlighted for her dancing skills and also performed on “Hit the Stage.” Furthermore, she participated in creating the choreography for a “Produce 101” performance of “Bang Bang” as well as I.O.I’s unit track “Whatta Man.”

What kind of solo debut would you like to see from her?