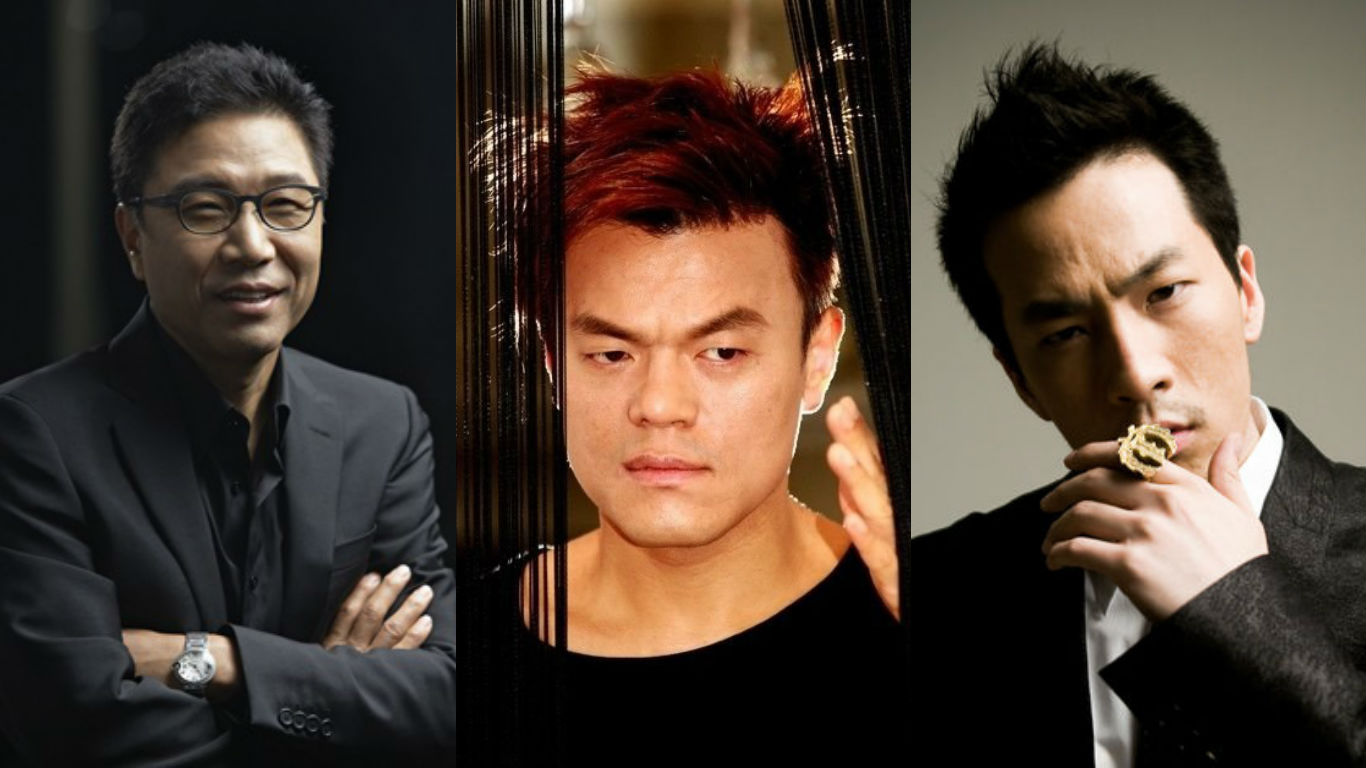 SBS is set to have a special producer stage for the 2016 SBS Gayo Daejun!

Meanwhile, SBS previously revealed that Uhm Jung Hwa and BIGBANG’s T.O.P will be reuniting through a special stage, and members from a variety of idol groups will be teaming up for two dance performances as well.

What do you think of this special stage?