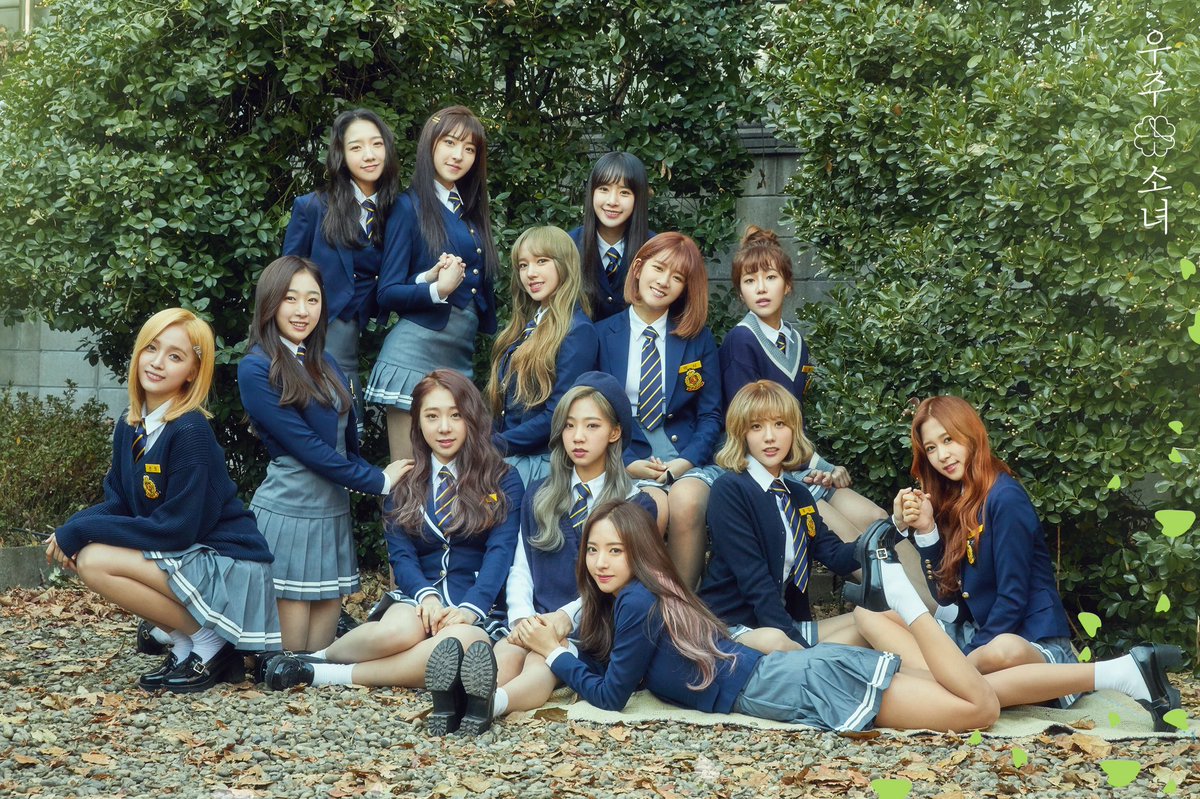 Cosmic Girls has now released individual concept photos for members Yeoreum, Mei Qi, Dawon, Bona, Yeonjung, and SeolA, as well as a group photo! Check them out below. 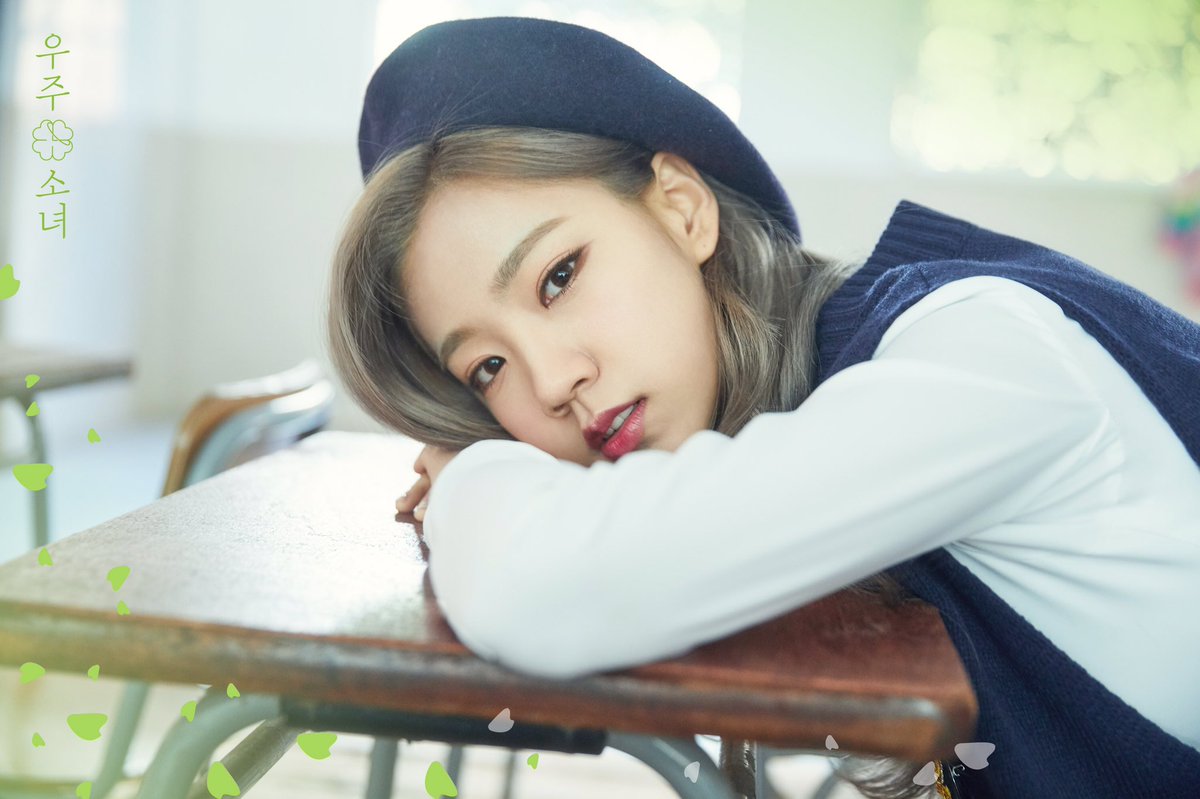 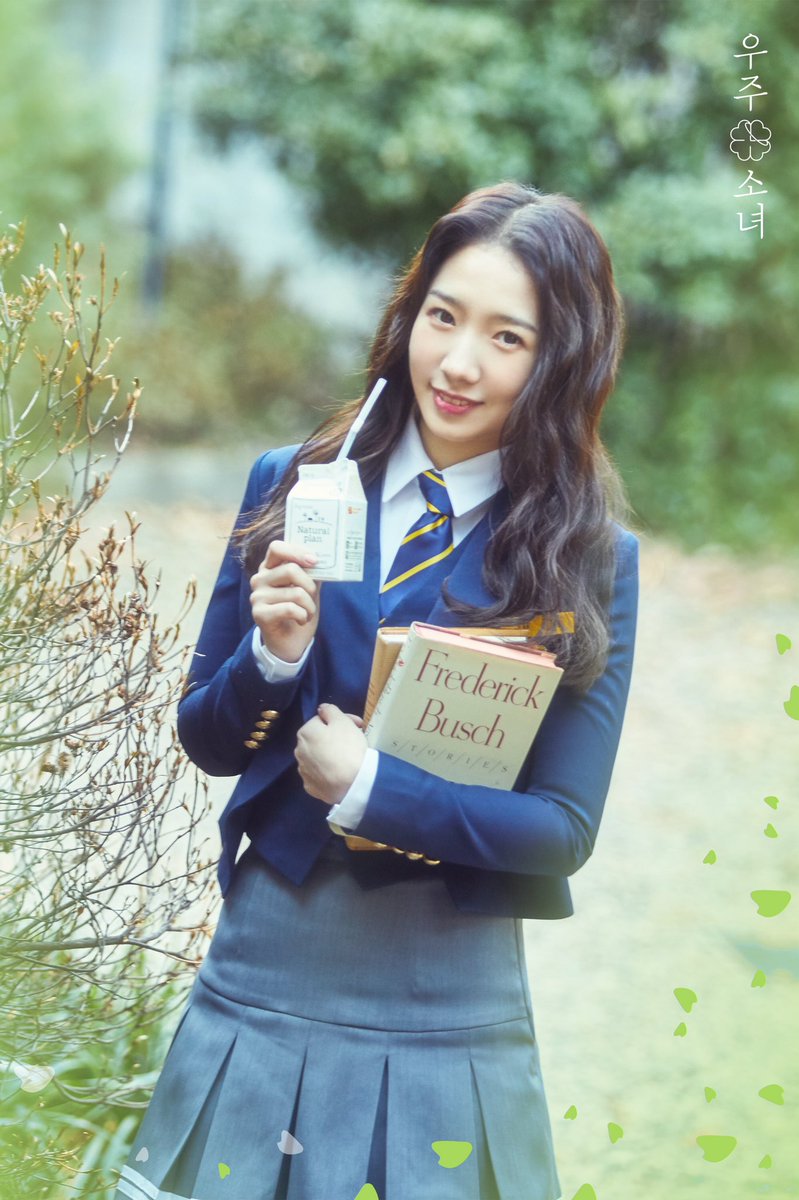 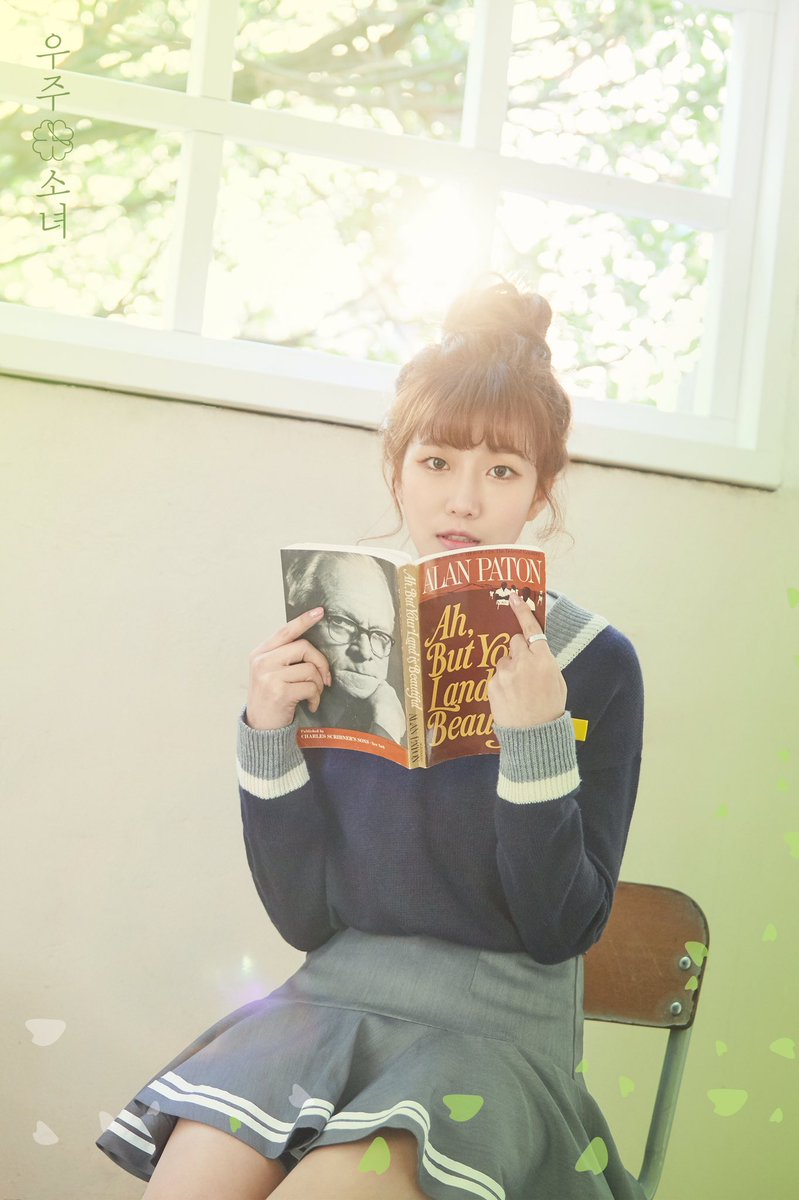 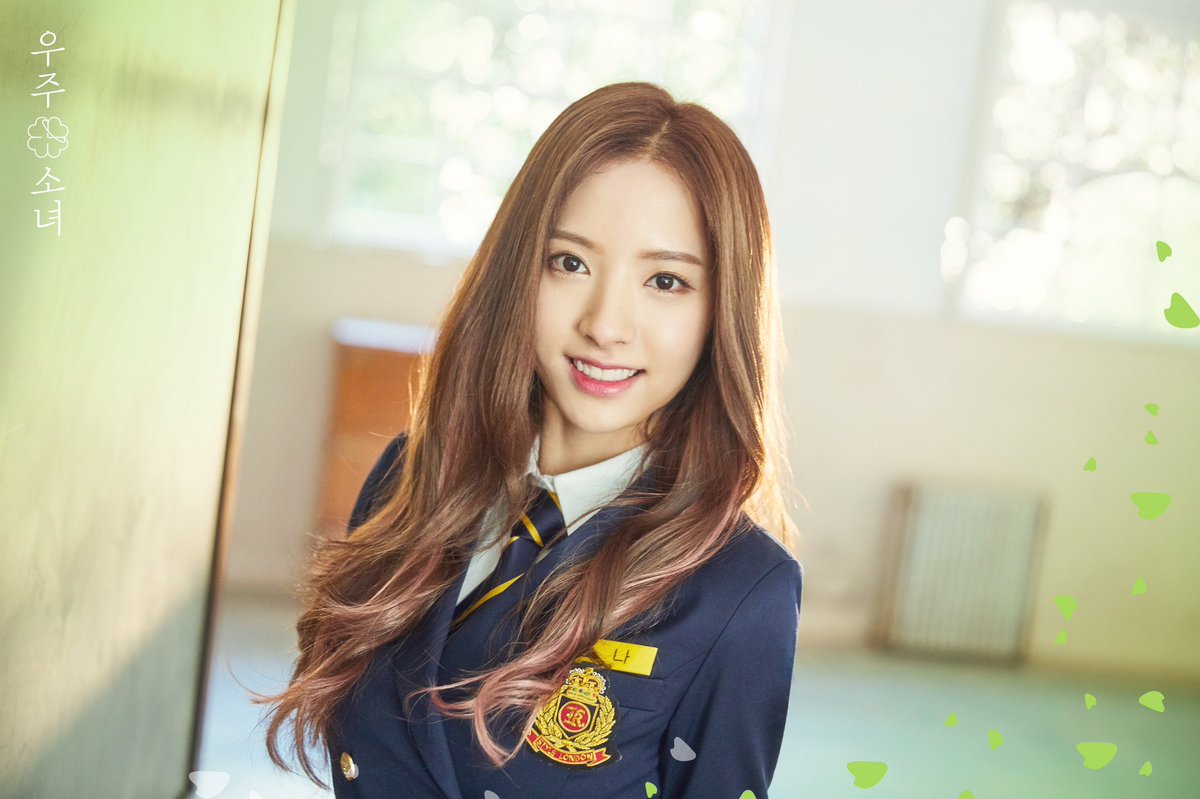 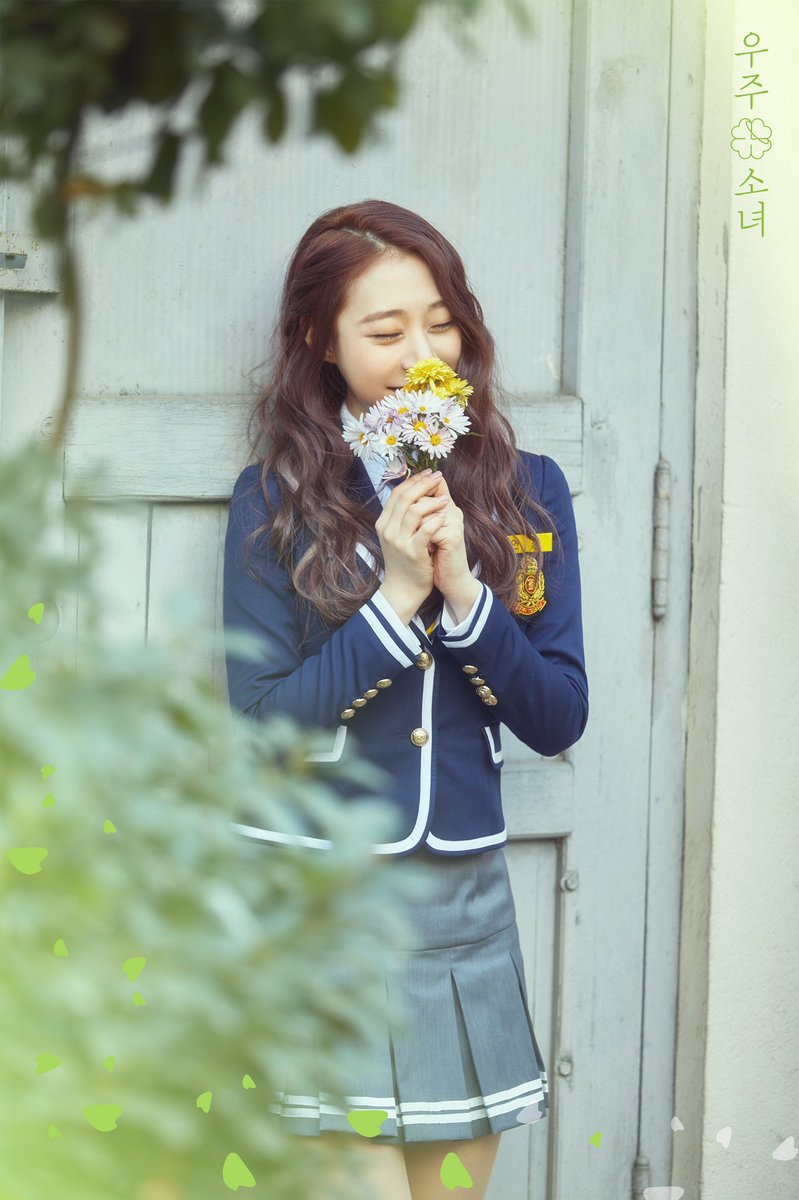 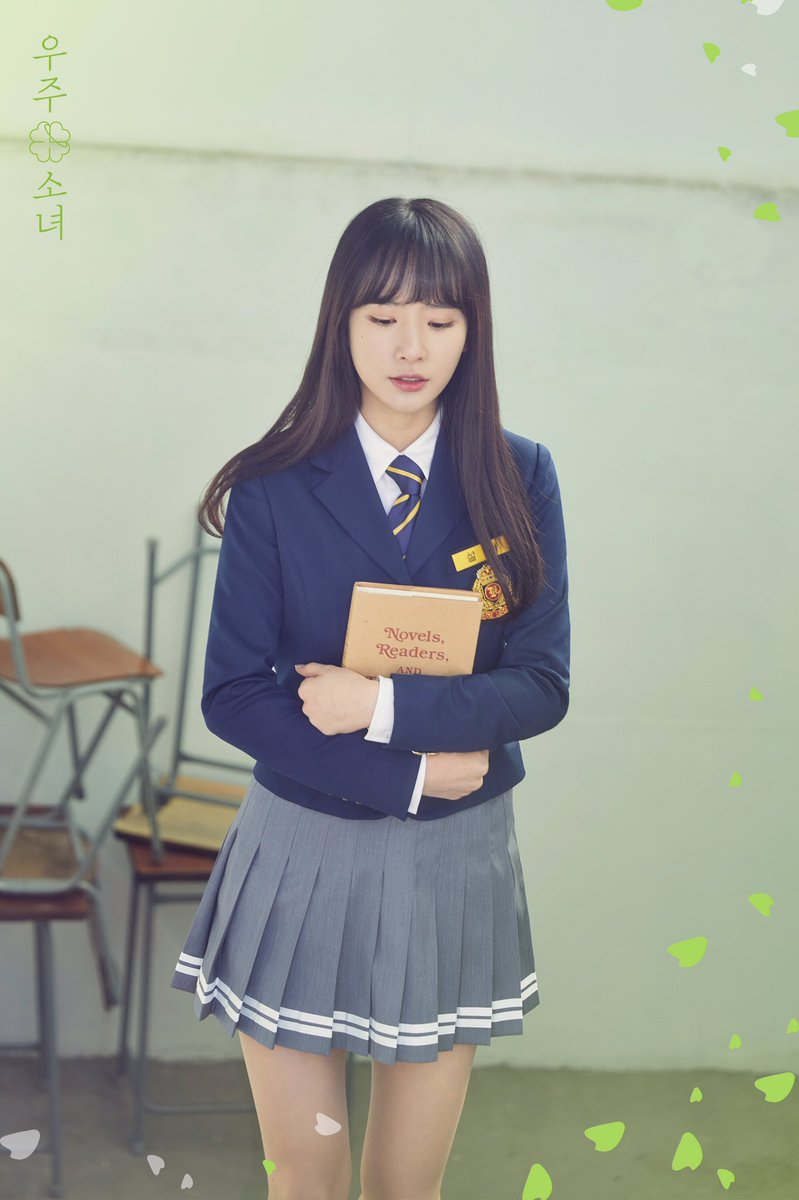 Cosmic Girls has shared the first batch of their individual member teasers for their upcoming return! 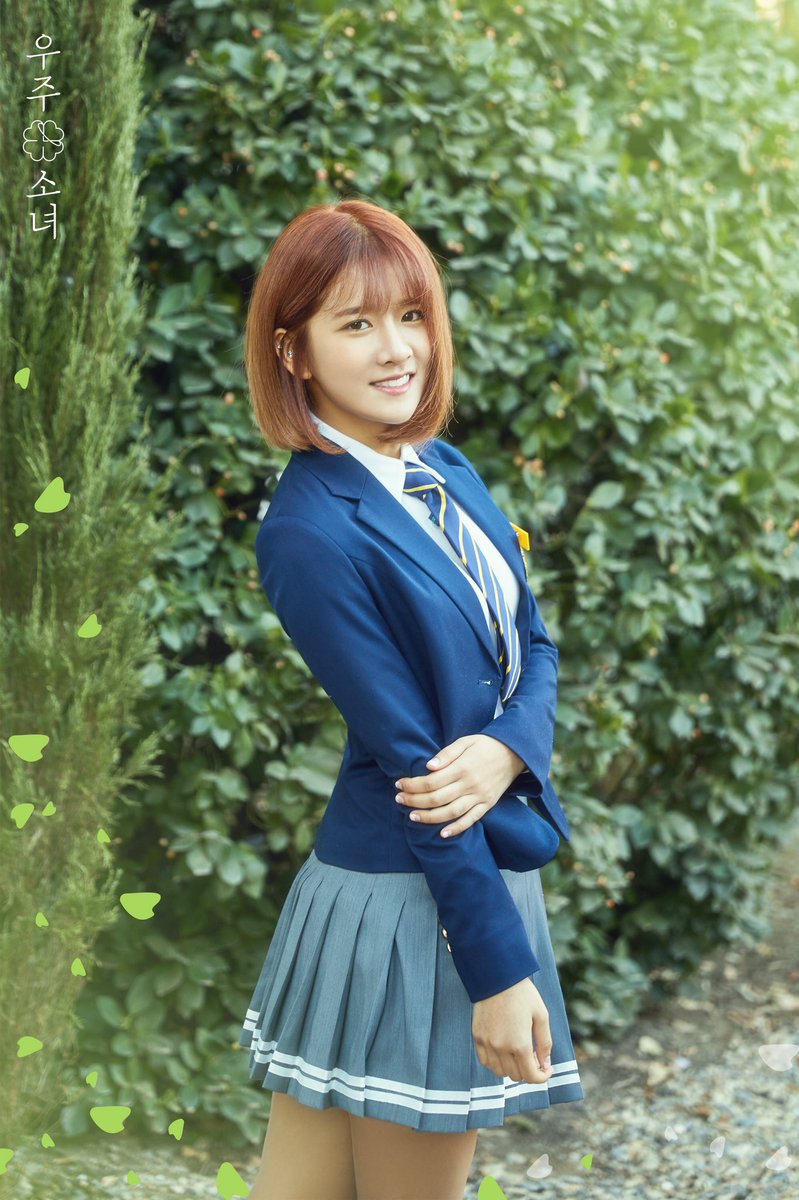 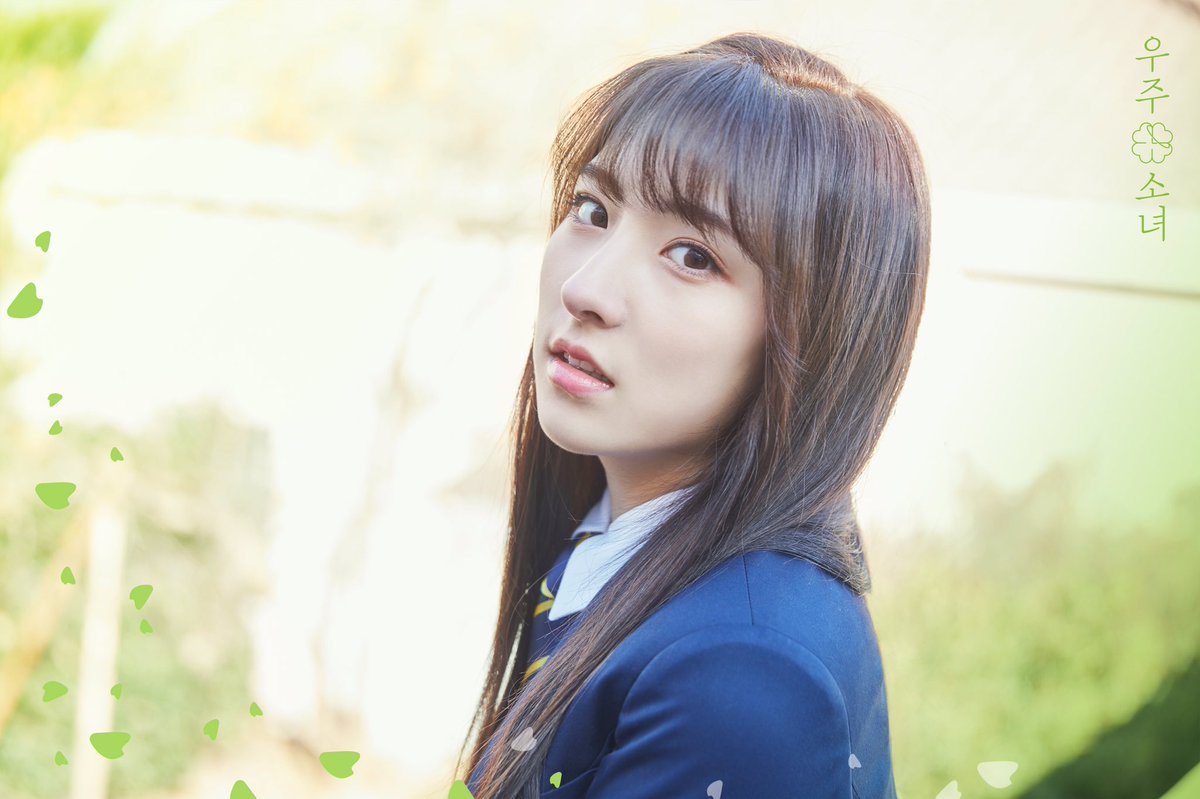 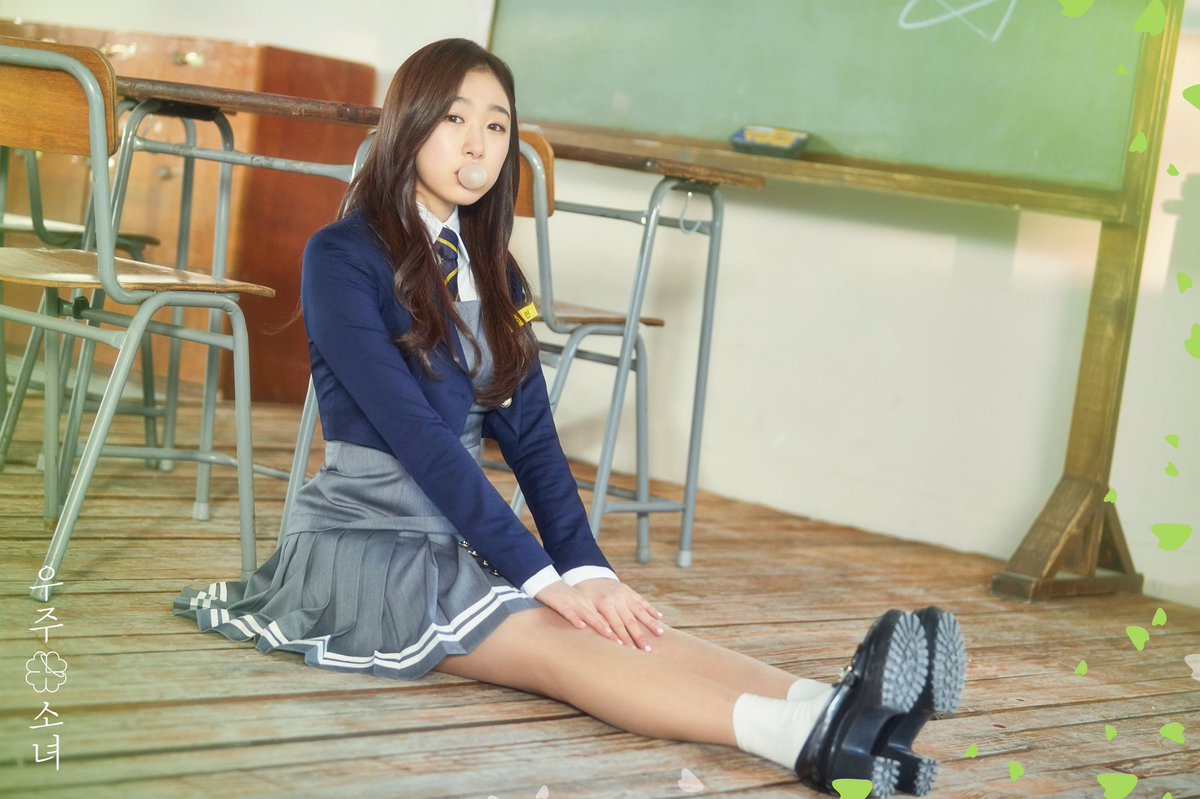 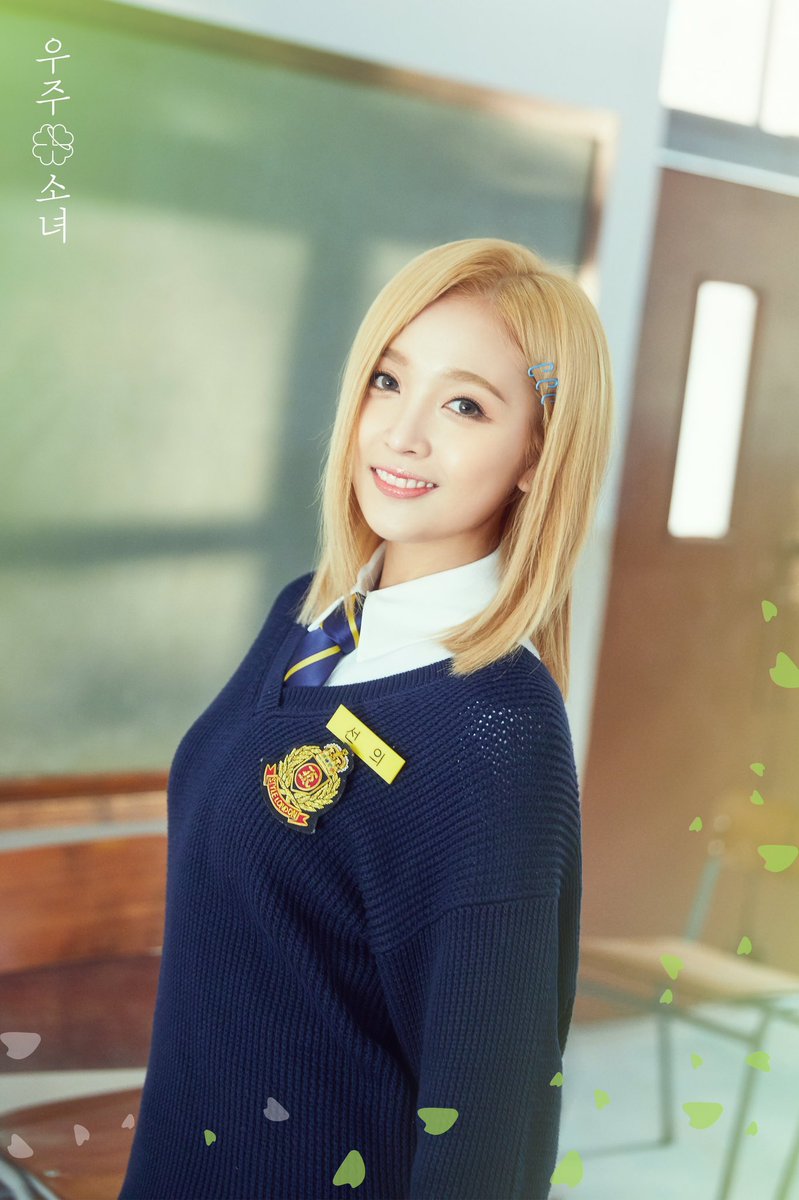 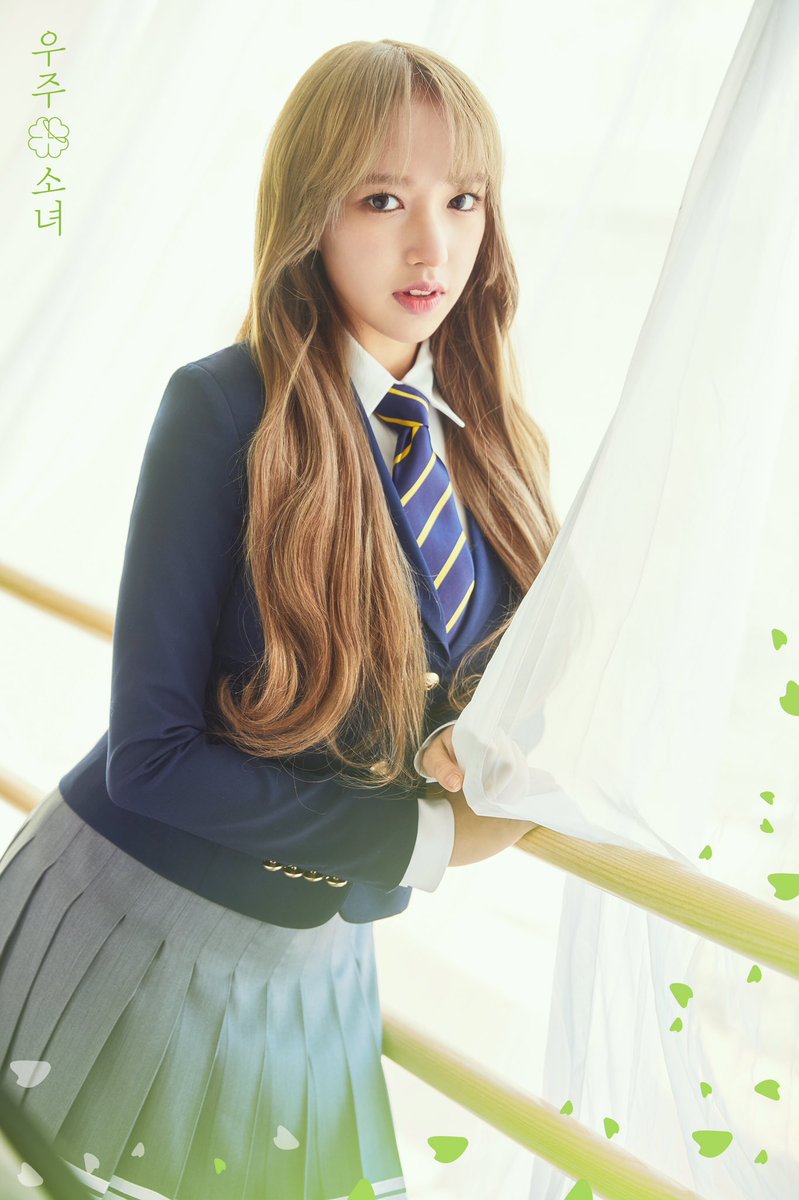 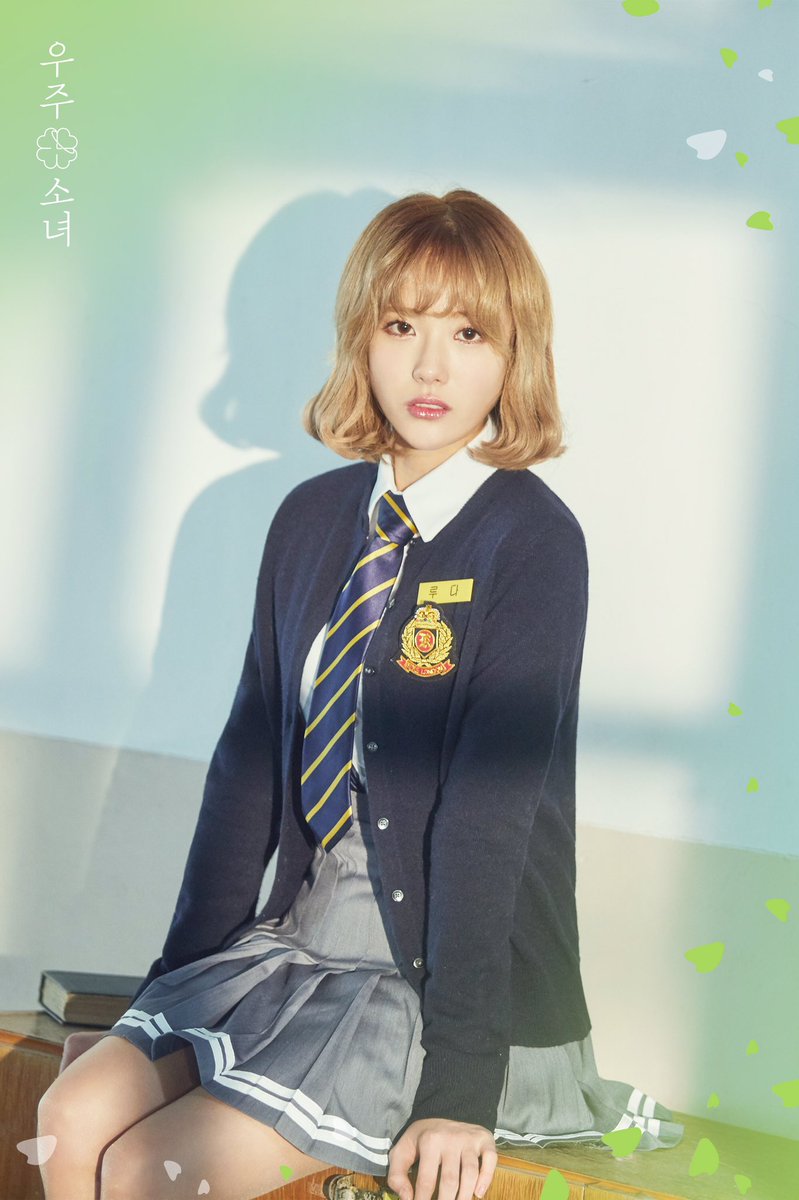 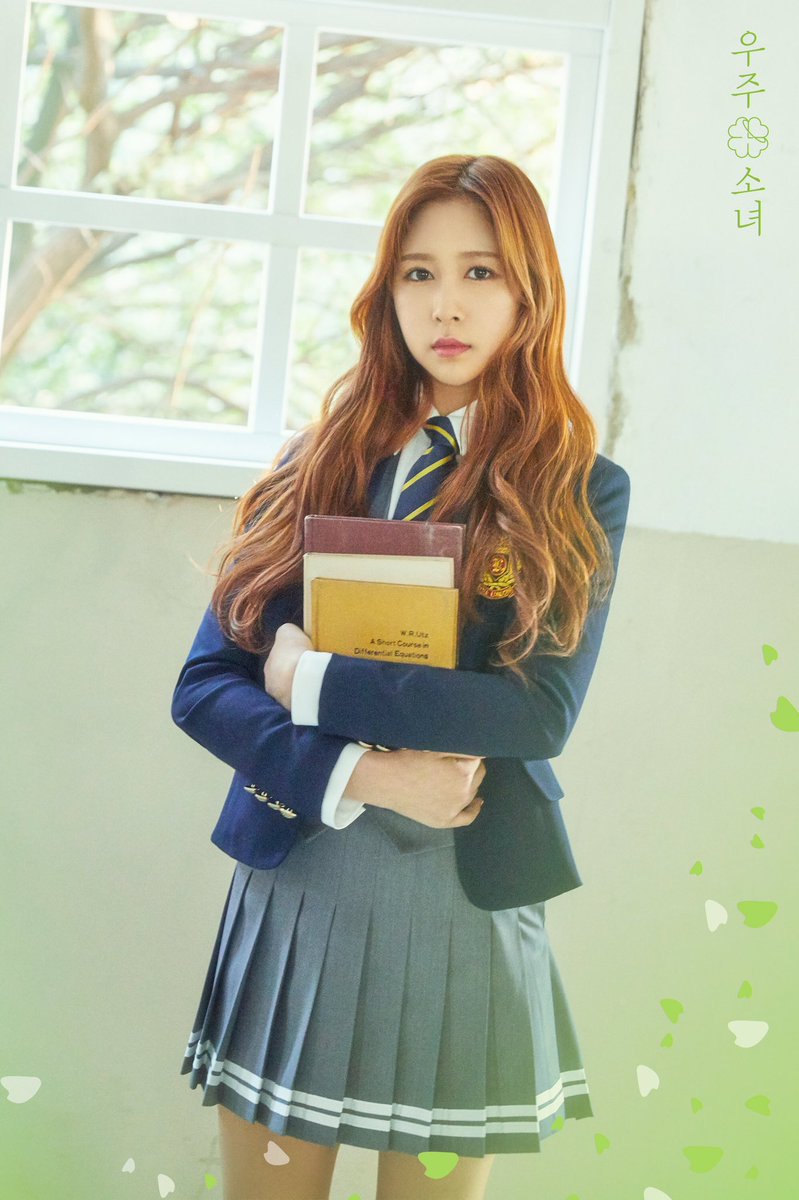 Cosmic Girls previously announced through a comeback schedule that they would be making their return with their new release “Just Tell Me Why” on January 3. However, the caption on Twitter for these concept photos indicates that the release date has been pushed back, as one of the hashtags reads “20170104.”

We can look forward to the second batch of concept photos on December 22!