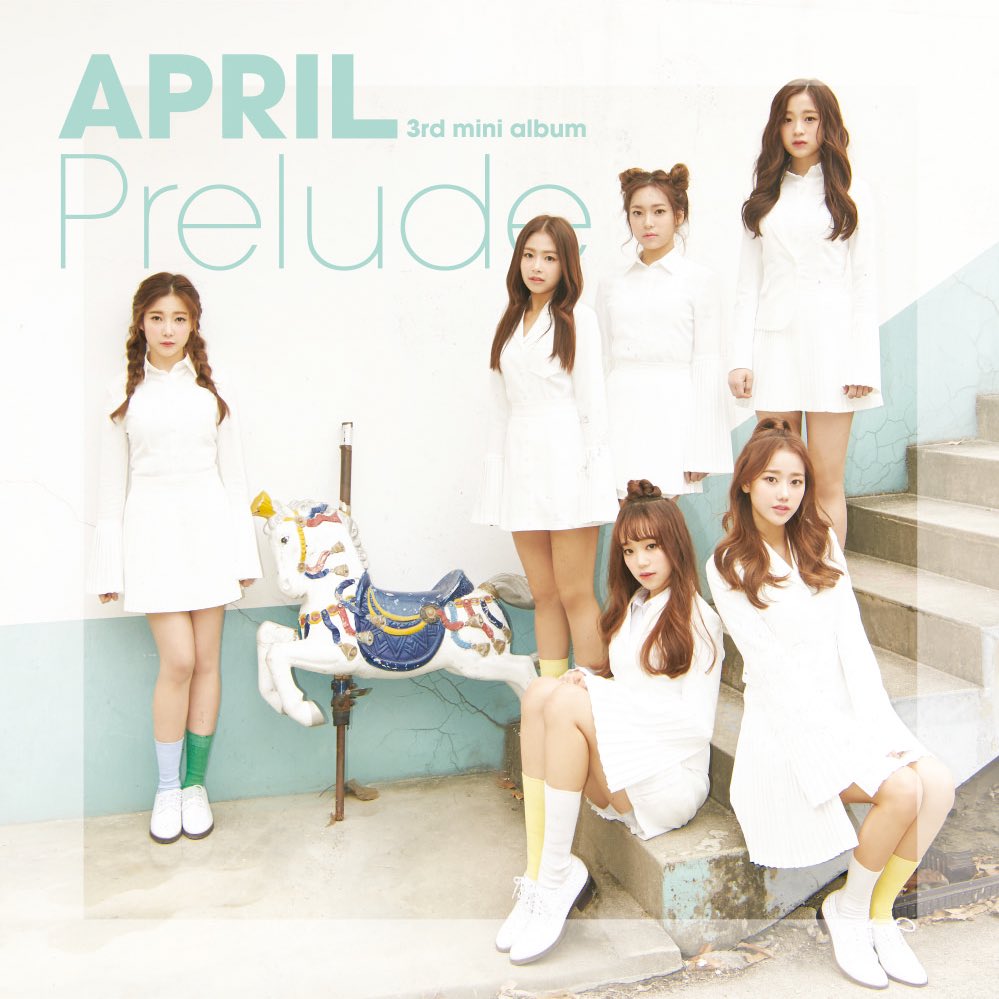 APRIL has now shared a quick listen to the tracks on their upcoming mini album “Prelude” with an album preview! Their title track “April Story” is the first song to be featured in the video. Give the full album preview a listen below!

APRIL has given us another glimpse at their upcoming release, “Prelude”!

On December 22 at midnight KST, the now six-member group revealed the album cover and track list for their third mini album, entitled “Prelude.” This follows the release of their first teaser image yesterday, which announced that APRIL will be returning with “Prelude” on January 4.

The mini album will feature five new tracks, including “April Story,” “As You Are Now,” “Stop, Time,” “WOW,” and “Fine Thank You.” It will also include special versions of three of their former tracks, “Dream Candy,” “Muah!”, and “Snowman.” It has yet to be revealed which song will be their title track. 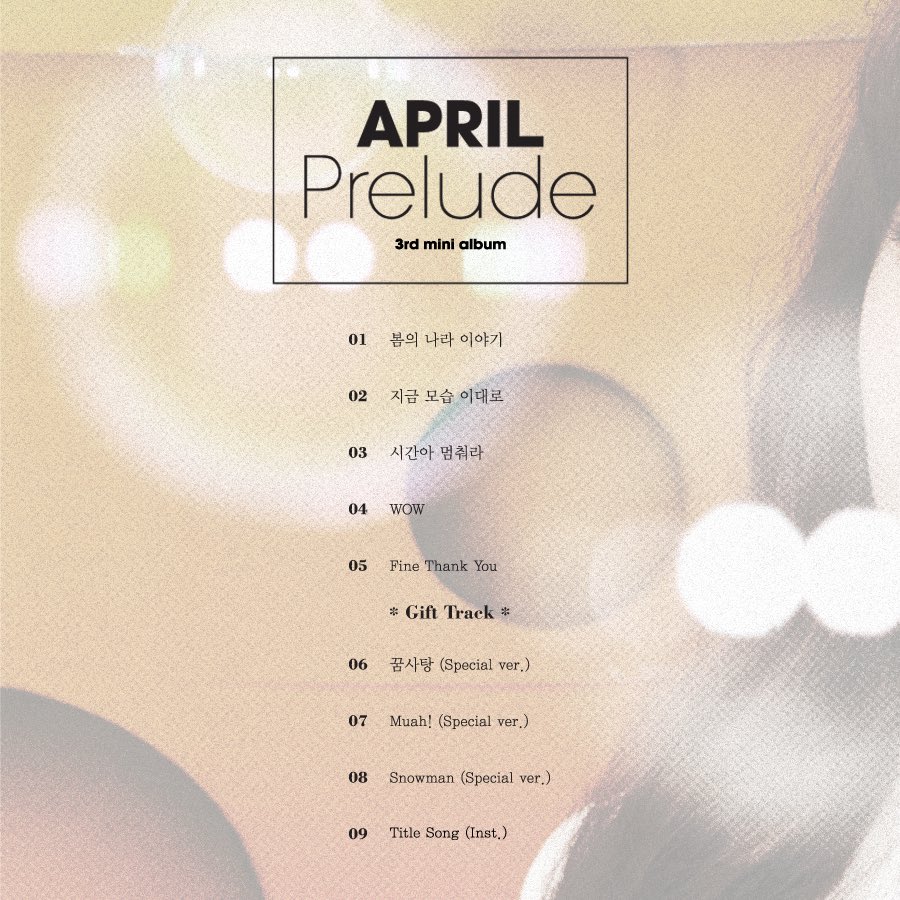 “Prelude” will be APRIL’s first release as a six-member group once again, following the addition of two new members Chaekyung (from “Produce 101” and the project groups C.I.V.A and I.B.I) and Rachel. Former member Hyunjoo announced her departure from the group back in October, after taking a break due to health concerns.

Are you excited for APRIL’s return?