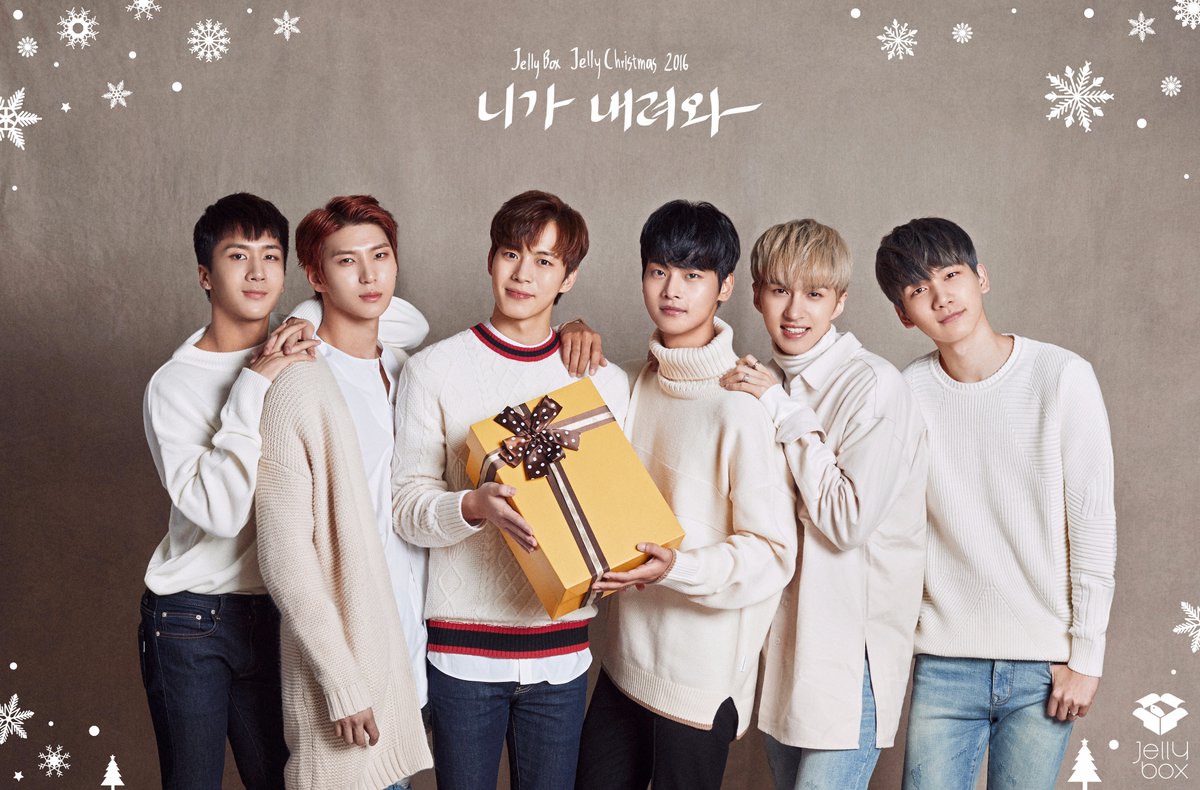 VIXX Has Gifts Galore Ready For Their Fans This Season

VIXX recently announced they have a slew of surprise “Christmas presents just for Starlights,” just in time for the holidays.

The first gift will be a Christmas-special interview that will be released as the 59th episode of “VIXXTV2” on December 22 at 9 p.m. KST. They will then reveal two more presents, one on December 24 and the other on 25, as a part of their “VIXX-mas.”

VIXX also participated in their agency Jellyfish Entertainment’s annual “Jellybox Christmas” single this year, which was released on various music sites on December 13.

Stay tuned for more updates as the gifts are revealed one by one!