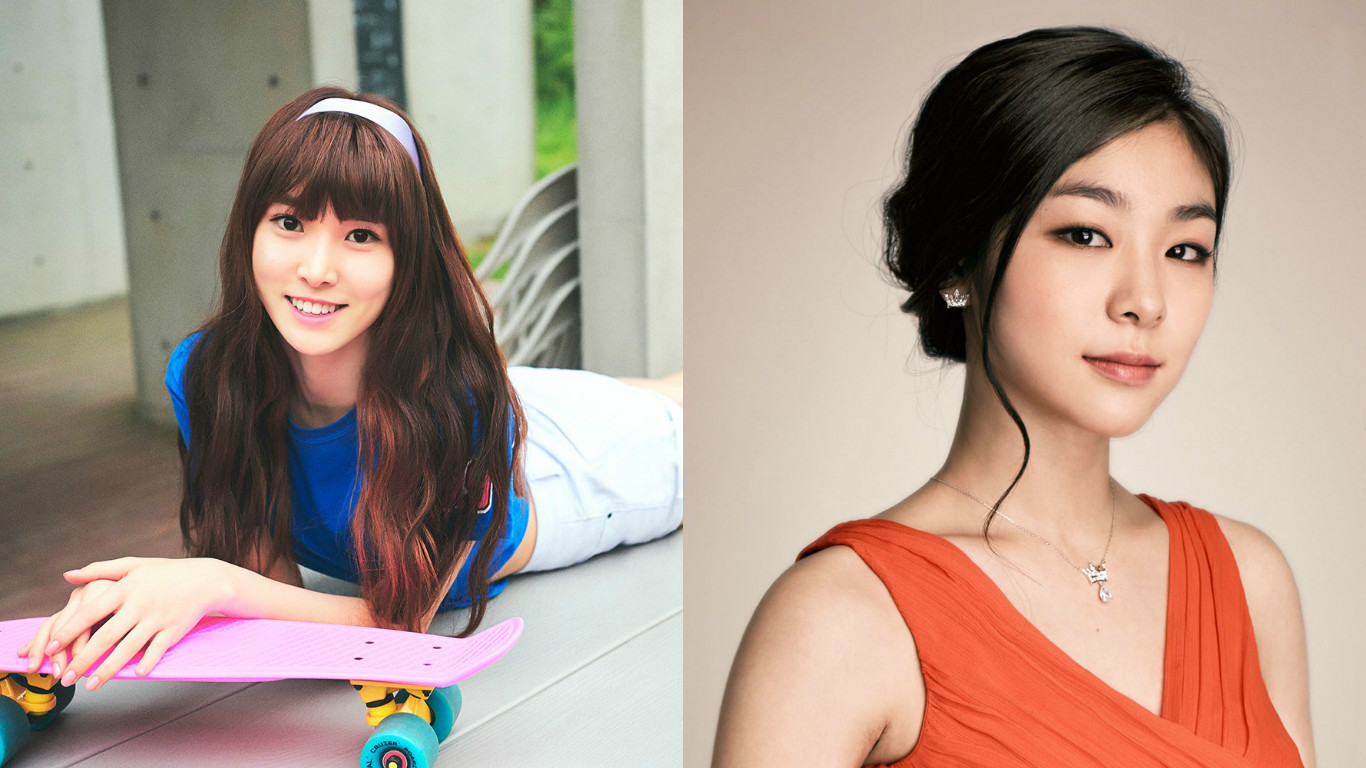 On December 21, GFRIEND held a live broadcast through Naver V Live to celebrate the upcoming holidays. 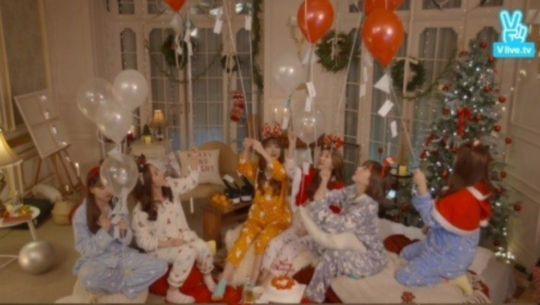 The episode was the first part of a “Christmas Week” series in which the girls talk about their memorable moments from 2016. During the broadcast, the members took down balloons with each month’s keyword and explained each one.

The keyword for the month of October was Yuju and former competitive figure skater Kim Yuna. Yuju said that she’s been a fan of Kim Yuna since she was young and even revealed a scrapbook she made of the skater.

“I put in newspaper articles from her gala show and the Grand Prix Final competition,” Yuju said. “I also put a sticker of her face on my lunch box. In October, I actually met her at the hair salon. Words can’t express how much I loved her.”

GFRIEND
Yuju
Kim Yuna
How does this article make you feel?