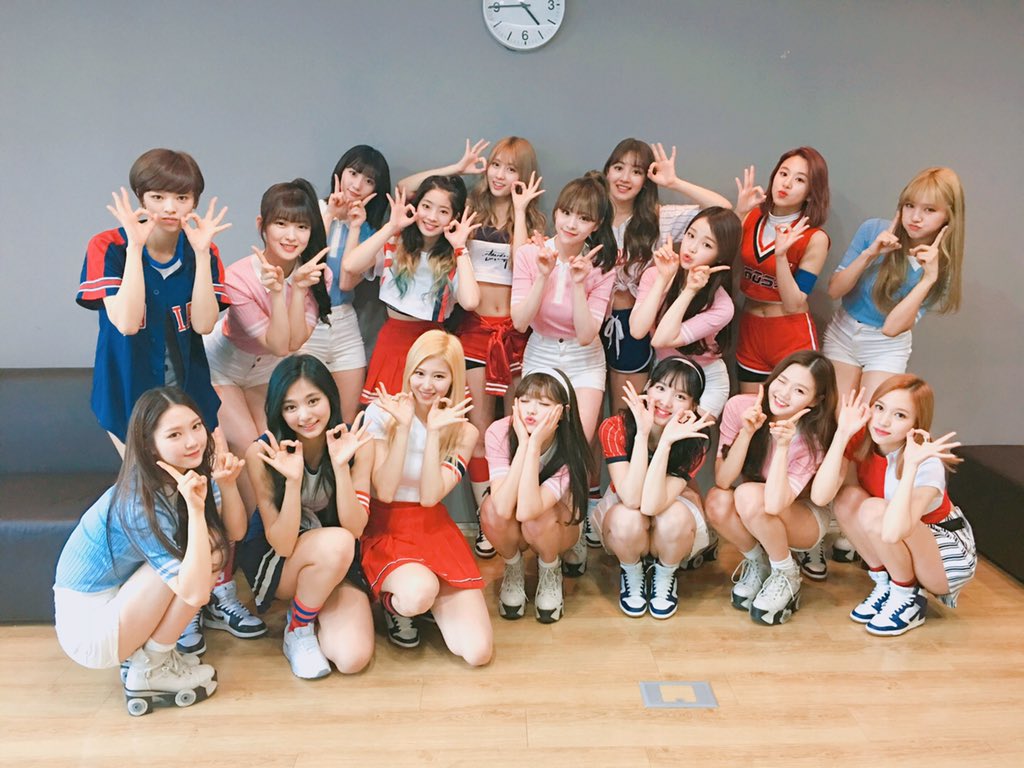 KBS’s “Music Bank” will be paying tribute to its predecessor on in the next, upcoming episode.

According to a source, the popular music show will be airing a “‘Top 10 Songs’ x ‘Music Bank'” special on December 23. “Top 10 Songs” was KBS’s music show in 1997, before “Music Bank” began airing instead in 1998. The animated effects, backgrounds, and stage props will all supposedly revive the look of “Top 10 Songs.”

TWICE and Oh My Girl will reportedly be performing each other’s song for this special episode. Notably, TWICE’s Nayeon is known to be a fan of Oh My Girl herself, making this performance extra special.

Meanwhile, other current idols are also reportedly preparing stages of popular songs from the 80s and 90s as well.

Stay tuned for these special performances!

Oh My Girl
TWICE
Music Bank
How does this article make you feel?