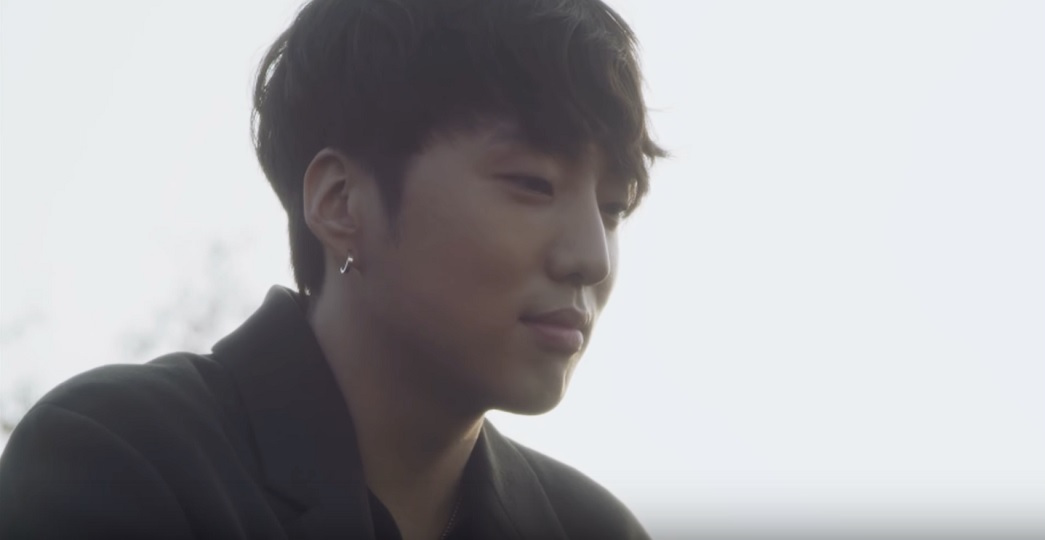 During the broadcast, the actors dispensed advice on love and responded to viewers’ questions.

When asked about his dating style, Kang Seung Yoon said, “I can match well with what the girl wants. Whatever she asks for, I can do it.” He then repeated his line from the drama directly into the camera: “I like you.”

Later, he also gave advice to someone who was worried about a one-sided love. “Why don’t you borrow the power of alcohol and try confessing first?” he said. “From the point of view of a man, I think it’s cool when the woman makes the first move. Some people might find it intimidating, but when I see a woman like that, my heart beats faster.”