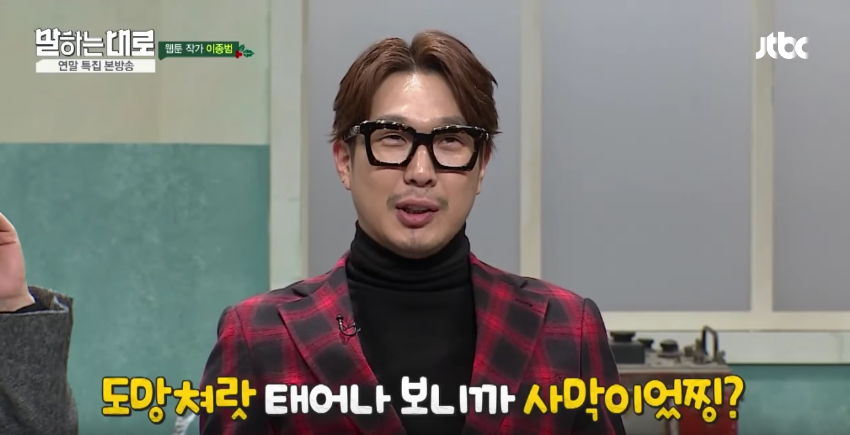 During the December 21 episode of JTBC’s “As I Say” (tentative title), TV personality HaHa talked more about his life with his family, wife Byul and son Dream.

“I’m really happy,” he stated with a smile.

When guest Jang Do Yeon expressed her doubts about how he had nothing to complain about, HaHa truthfully revealed, “I’m really very happy. But, there’s definitely a lack of freedom.”

He remembered how he once had to watch an action movie at the lowest volume possible, because his wife and son was sleeping. “It was really exciting,” HaHa semi-jokingly said.

HaHa and Byul were married in 2012, and had Dream later the same year. They are currently expecting their second child, a new baby brother for Dream.

HaHa
How does this article make you feel?