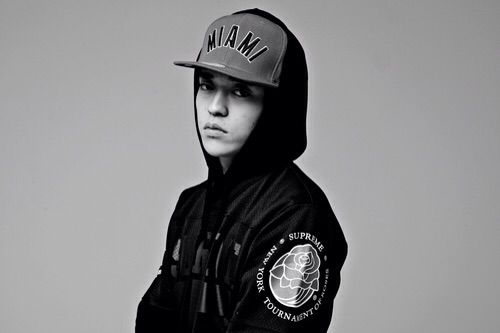 Underground hip-hop musician Okasian will be performing at the SBS Gayo Daejun.

On December 21, a music industry source reported that Okasian will be making his first broadcast appearance on Gayo Daejun on December 26 and he will be joining G-Dragon, CL, and BewhY’s collaboration stage.

Okasian has gained fame as a talented musician and rapper on the underground scene. In 2011 he joined the label Highlight Records and released the debut single “You’re the One.” Before he joined the label, he had won a prize at a rapping competition.

Okasian has shown his musicality through various mixtapes and was selected as the new artist of the month by hip-hop music web magazine “HIPHOPPLAYA.” Okasian also released his debut album in June of 2012 and has currently left Highlight Records.

Fans can expect an interesting collaboration between the underground rapper and top idol-artists like G-Dragon and CL, as well as “Show Me the Money 5’s” winner BewhY.