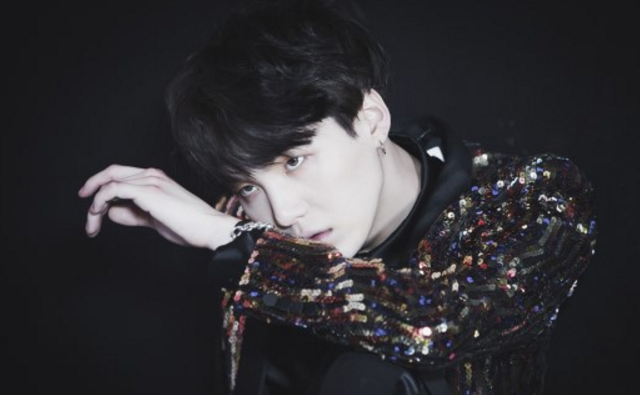 BTS’ Suga Will Not Participate In Upcoming Performances Due To Injury

BTS’ Suga will not be participating during the end-of-the-year performances due to an ear injury.

On December 22, BTS’s agency Big Hit Entertainment released the news on their official Twitter, saying, “Suga will not be participating in some of the end-of-the-year performances and broadcasts.”

The agency continued, saying, “On December 20, Suga tripped over the edge of a door sill in their dorm and injured his ear. He checked with a cosmetic surgeon immediately, and was given doctor’s orders to stay away from any behaviors that could stress the wounded area. While there were no abnormalities in the wound the next day, the doctor said that it’s best if he does not participate in practices or performances for one week in order for the wound to heal nicely. Thus Suga will be focusing on recovering and resting during that period.

“The six members will be performing without Suga during the end-of-the-year performances. We apologize to fans who have been waiting a long time for BTS’s performances, and we will try our best so that all the members of BTS finish the year in a healthy state. Thank you.”