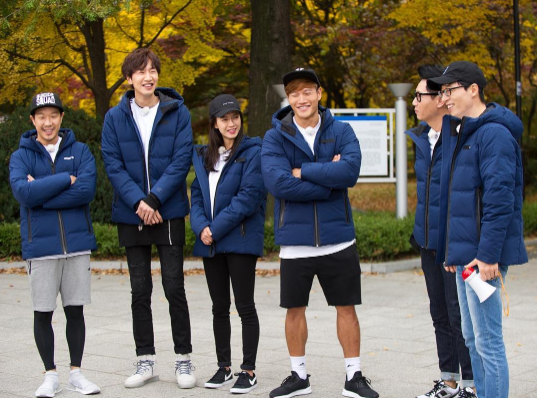 On December 22, reports stated that “Running Man” will resume filming on December 25. Song Ji Hyo‘s agency has since confirmed this news.

Previously, the show canceled the scheduled filming for December 19.

“Running Man” has enough footage for their December 25 broadcast. They will resume their normal filming rotation for approximately two or three days in the new year.

The 2016 SBS Entertainment Awards will also take place on December 25. Many are curious as to whether filming for “Running Man” will continue into the awards ceremony.

“Running Man” has recently been swept up in controversies due to their previous announcement of having Kim Jong Kook and Song Ji Hyo leave the show. Following an emergency meeting, the variety show decided to end in February. Kim Jong Kook and Song Ji Hyo will be in the final episodes along with the other cast members and have revealed that their appearance fees will be donated.