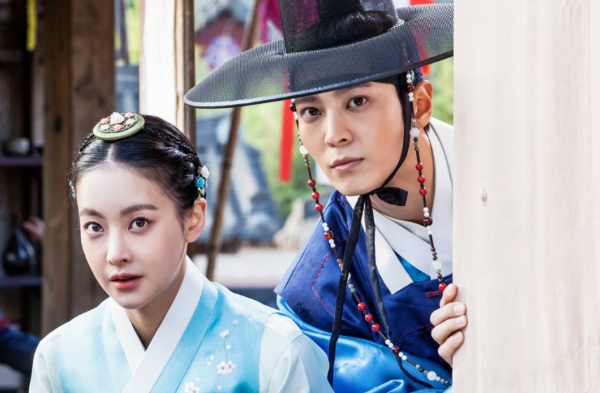 During a V Live broadcast with his agency colleagues on December 22, Joo Won revealed a little bit more about his upcoming drama, SBS’s “My Sassy Girl.”

Derived and inspired by the original 2001 film of the same name, the new production will instead be a fusion historical drama unlike the movie.

“These days, I’m mainly filming. I will most likely spend the end of this year and beginning of the next like this as well,” Joo Won commented.

He explained how the drama is focused on the love story between a bizarre princess (played by Oh Yeon Seo) and a scholar. Joo Won added, “It’s a completely different story from the original. You’ll know when you watch it.”

“My Sassy Girl” is confirmed to be the actor’s last drama before he enlists as an active duty soldier. It will be 100 percent pre-produced, and is reportedly planning on airing in Korea, Japan, and China simultaneously.

Are you looking forward to watching the drama when it premieres sometime early 2017?

Joo Won
My Sassy Girl (drama)
How does this article make you feel?