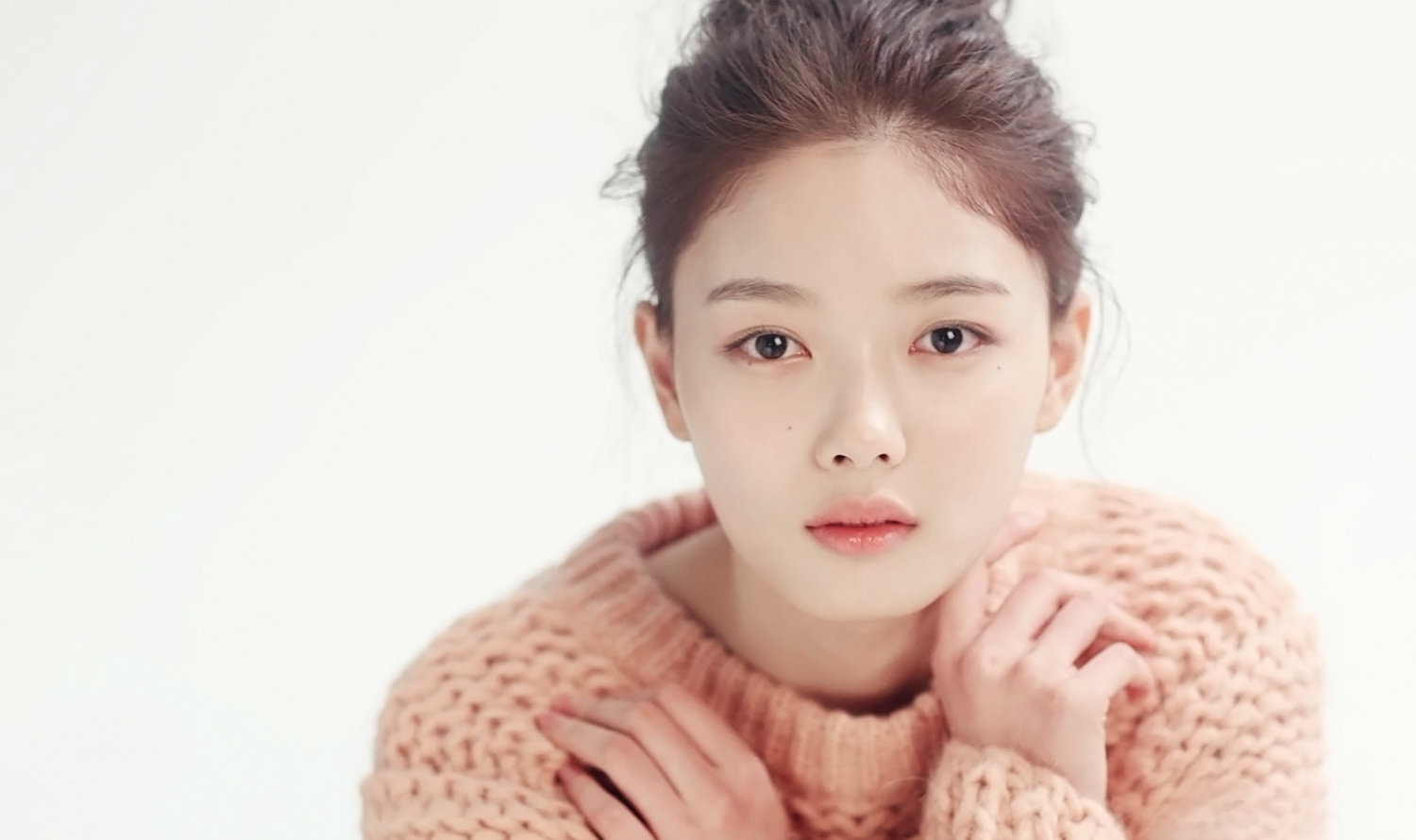 Actress Kim Yoo Jung, who has recently canceled some events on her schedule due to a severe cold, has come under fire for some allegedly rude behavior during a preview screening of her upcoming movie.

Kim Yoo Jung canceled some promotional interviews for “Because I Love You” that were scheduled to be held on December 22 and 23. She is planning to reschedule some future events after taking a break to relax and receive medical treatment at the hospital.

Around this time, an online post started circulating titled, “Kim Yoo Jung’s stage manner attitude.” The post contained a video of Kim Yoo Jung at an official preview screening for “Because I Love You” on December 20.

In the video, Kim Yoo Jung apparently acted distracted in the auditorium while the others were formally greeting the audience on stage, leaning on one leg (instead of standing up straight) and looking at her nails. However, later on, Kim Yoo Jung did greet the audience formally with a 90-degree bow.

Commenters were divided over whether the behavior was disrespectful, with one person writing, “It would have been better if she had been a little more courteous,” while another person wrote, “If you only look at the video, it can look like that, but the actual atmosphere in the room was good and it was not very problematic.”

On December 22, Kim Yoo Jung released an official apology through her agency, sidusHQ. The statement read, “She is fully aware of all the problems that have arisen online about the preview screening, and she is currently deeply reflecting on her own attitude as a result of the controversy. She also feels apologetic to her trusting fans who may have been disappointed with her.”

“We will work hard to make sure something like this doesn’t happen again, and once again she apologizes for the trouble that she caused many people in this case.”

Kim Yoo Jung
Because I Love You
How does this article make you feel?