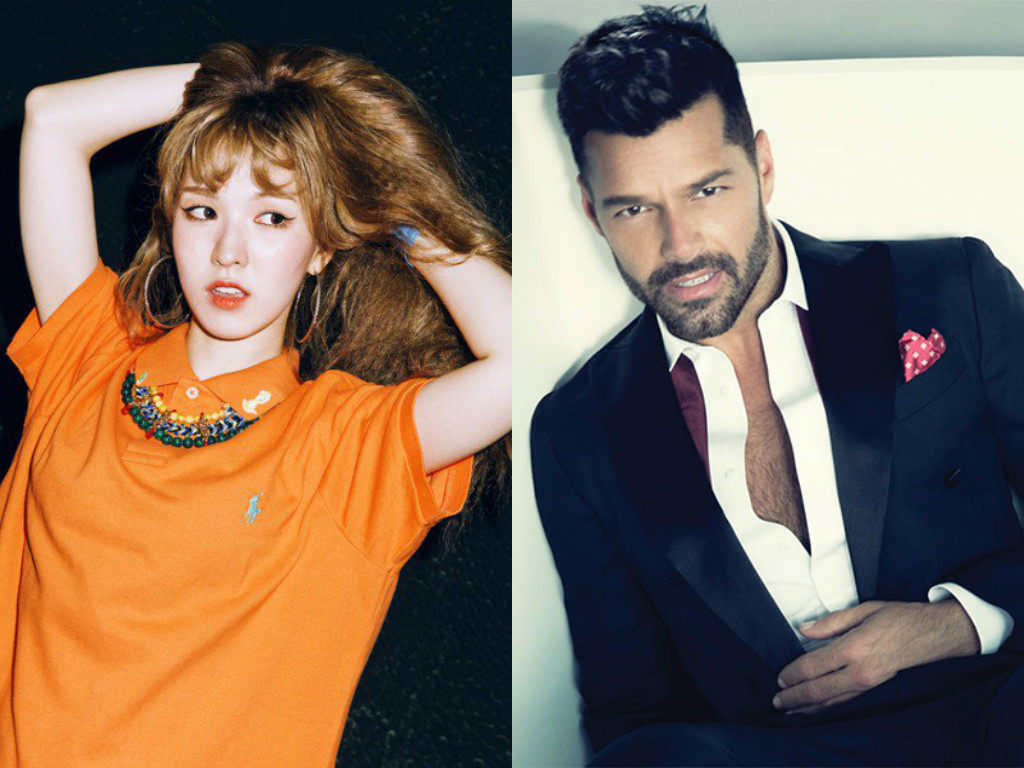 Wendy will feature on the English remake of Ricky Martin’s reggaeton-inspired dance track “Vente Pa’ Ca,” which was originally released in Spanish in September. The previous version featured Colombian singer Maluma, and received plenty of love on the charts in countries all across Central and South America.

The digital single is set for release on December 27 at midnight, and will be available on Melon, Naver Music, Genie, iTunes, and Spotify.

Wendy has been working on quite a few collaboration projects in 2016. In March, she released “Spring Love,” a duet with Eric Nam, and is currently promoting “Have Yourself A Merry Little Christmas” with pianist Moon Jung Jae and violinist Lee Nile.

Red Velvet
Wendy
Ricky Martin
How does this article make you feel?