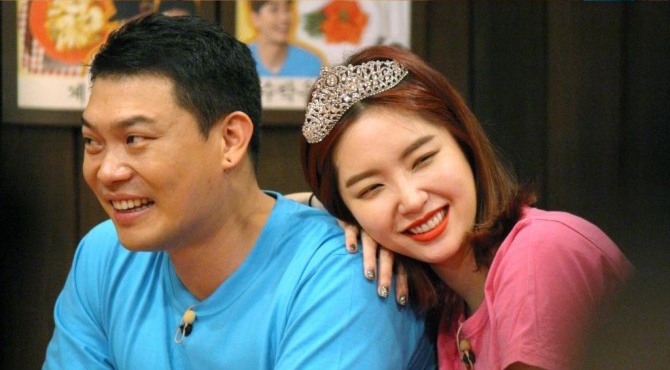 Model and TV personality Kim Sae Rom and Chef Lee Chan Oh will be getting a divorce after approximately a year and four months of marriage.

A source on December 23 revealed that the pair filed for divorce this day due to “irreconcilable differences in personality.”

Kim Sae Rom’s agency stated, “They have mutually come to this decision after giving it much thought,” and asked the public to refrain from harmful comments and assumptions.

They explained that their differences in career and lifestyle played a part in their decision, but clarified that details are unknown as it is Kim Sae Rom and Lee Chan Oh’s private matter.

They concluded that Kim Sae Rom will continue with her schedules, and will not necessarily refrain from activities due to this matter. Similarly, Lee Chan Oh will focus on his restaurant.

Kim Sae Rom and Lee Chan Oh previously married in August 2015, after being introduced by a mutual acquaintance.