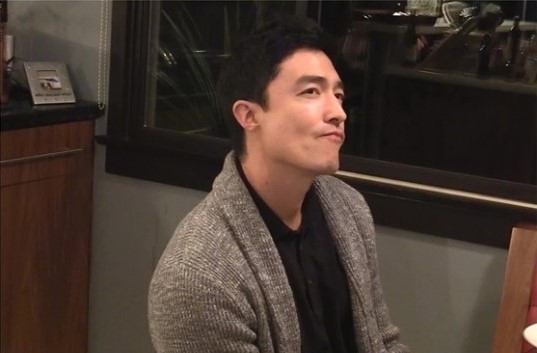 Daniel Henney Talks About Love, Marriage, And Getting Grandkids For His Mother

Daniel Henney recently revealed his views on love on MBC’s “I Live Alone.”

On the December 23 episode of the variety show, the Korean-American actor invited a couple of friends over to his house for dinner, where his friends asked if he was currently dating anyone. The answer was a negative, although he revealed that he has dated before.

Daniel Henney expressed, “I think it’s important to have a partner in life,” but followed up by saying “It’s difficult to find a good person though.”

His friends also asked if his mother is worried about him not getting married, to which Daniel Henney replied, “She doesn’t mention it. But I would like to get married. My mother would like grandkids.”