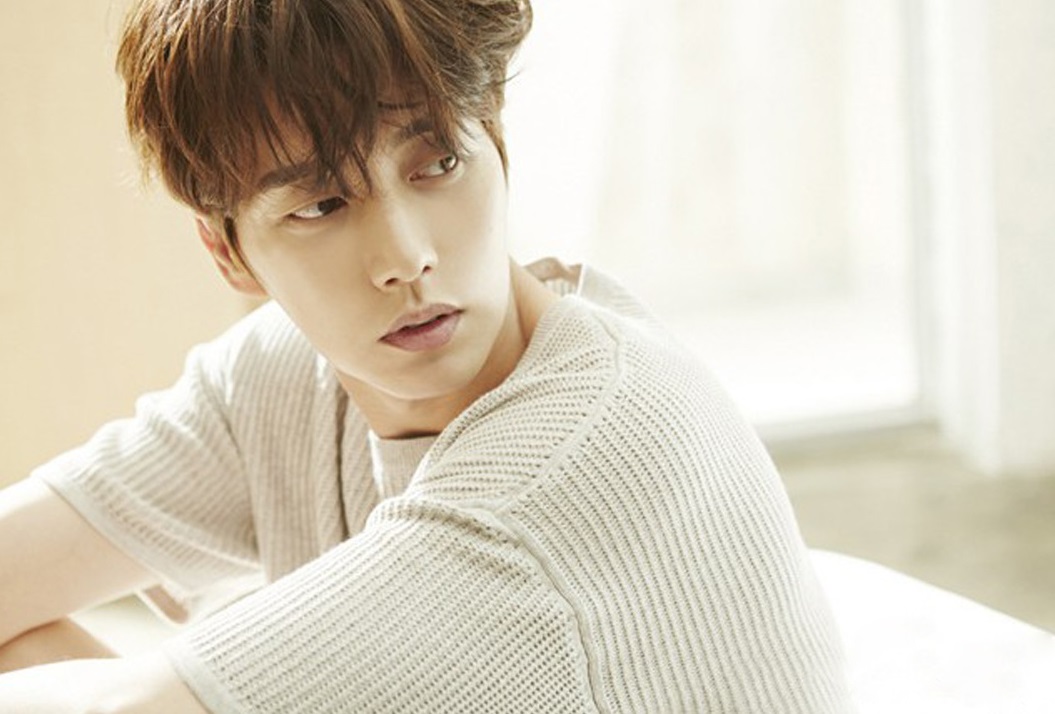 According to an industry source on December 23, Park Hae Jin donated 50 million won (about $41,600) to provide coal briquettes for the poor. Not only that, but on January 11, he and the cast of JTBC drama “Man to Man” will be volunteering to deliver the briquettes personally.

This is Park Hae Jin’s fourth time participating in this project. In 2016 alone he has paid a surprise visit to a children’s welfare center he sponsors and donated proceedings from a fanmeeting to a children’s orphanage, among many other heartfelt gestures. Since 2011 he has donated over a billion won in Korea and abroad.

This year the directors, production staff, and actors of “Man to Man,” who recently finished filming in Hungary, are planning to help Park Hae Jin out.

A source from a charity that provides coal briquettes stated, “One household needs 350 coal briquettes to get through the winter. Lately there have not been many donations, so many underprivileged families are struggling. I hope that many people will be influenced by the efforts of a celebrity like Park Hae Jin to donate their time and money.”

“Man to Man” (also “Man x Man”) is a 100 percent pre-produced JTBC drama scheduled to air in the first half of 2017. It is about an National Intelligence Service officer Kim Sul Woo (Park Hae Jin) assigned to protect a top Hallyu star (Park Sung Woong).