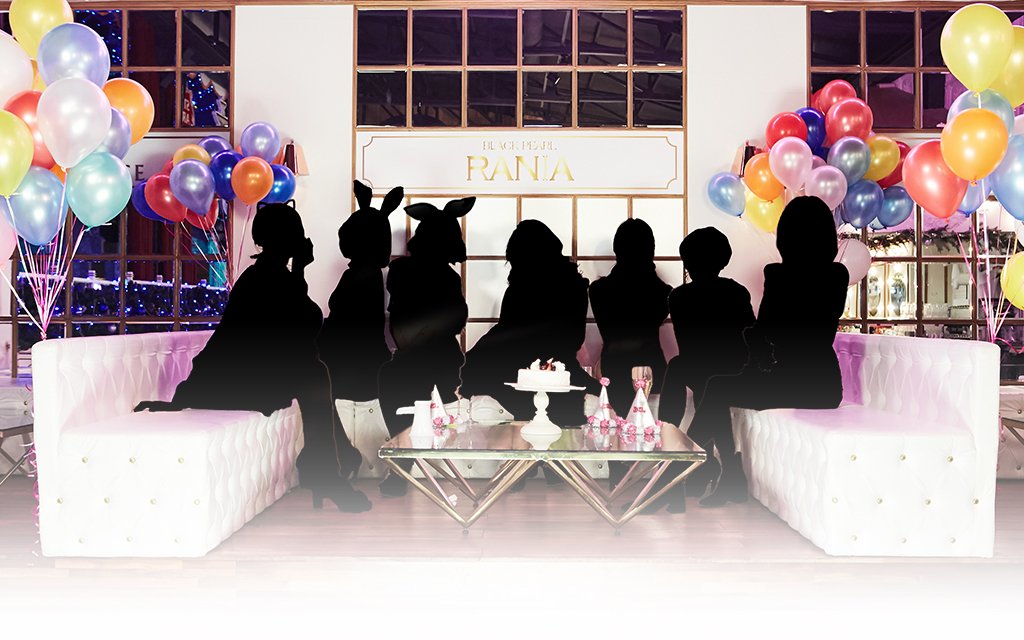 Girl group RANIA is gearing up for a comeback!

A teaser feature the silhouettes of seven members was previously released. It appears as though four new members have been added to the group as Hyemi, Seulji and Alexandra were the only remaining members of the group after Xia, Di and T-ae left the group.