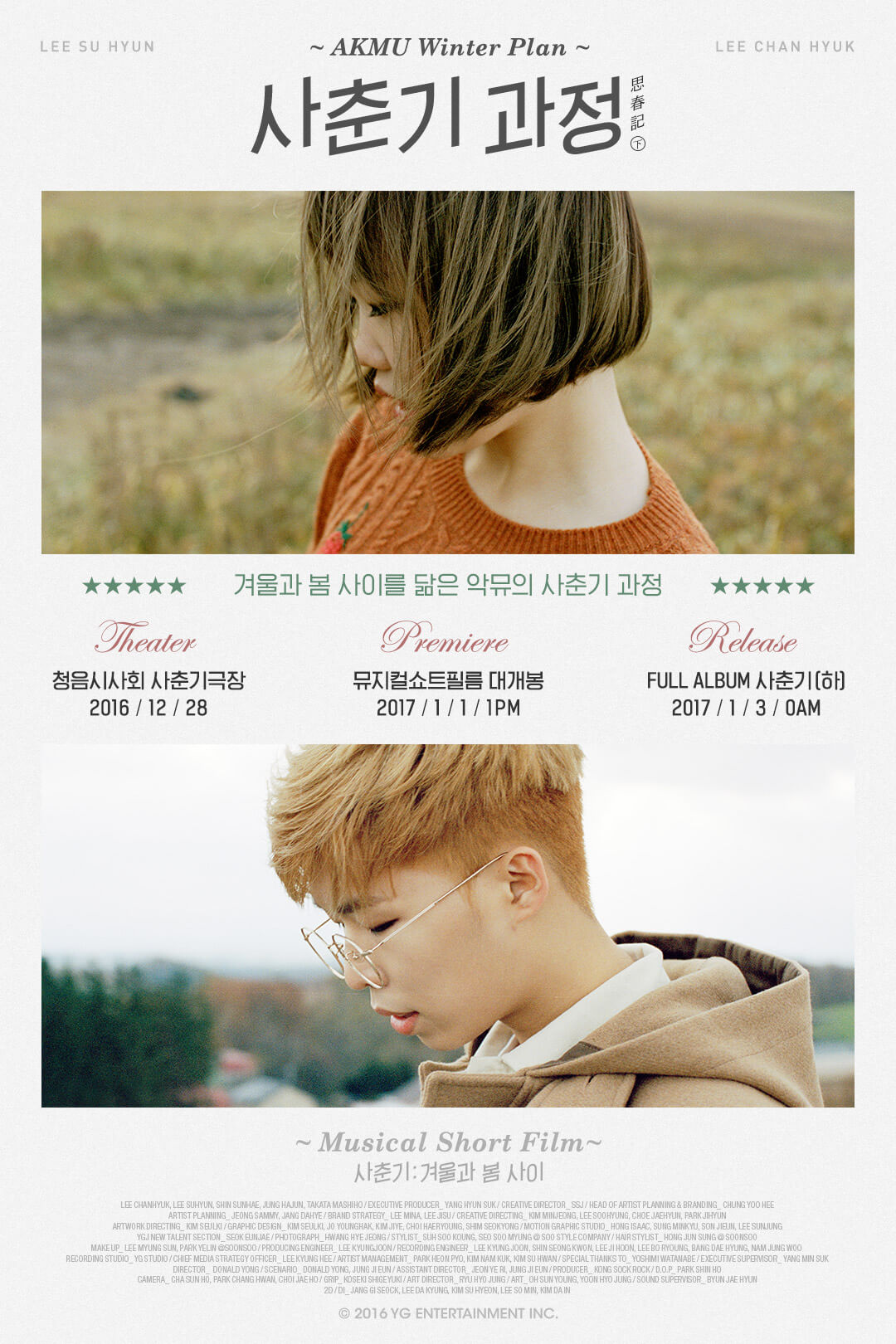 The brother-sister duo will be releasing the second half of their adolescence series through an album and musical short film. Movie poster-esque teasers have been released teasing their upcoming release.

It appears as though Akdong Musician will perform at a theater on December 28 before releasing their musical short film on January 1 at 1 p.m. KST. Finally, their album will be dropped on January 3 at 12 a.m. KST.

Check out their other teasers below! 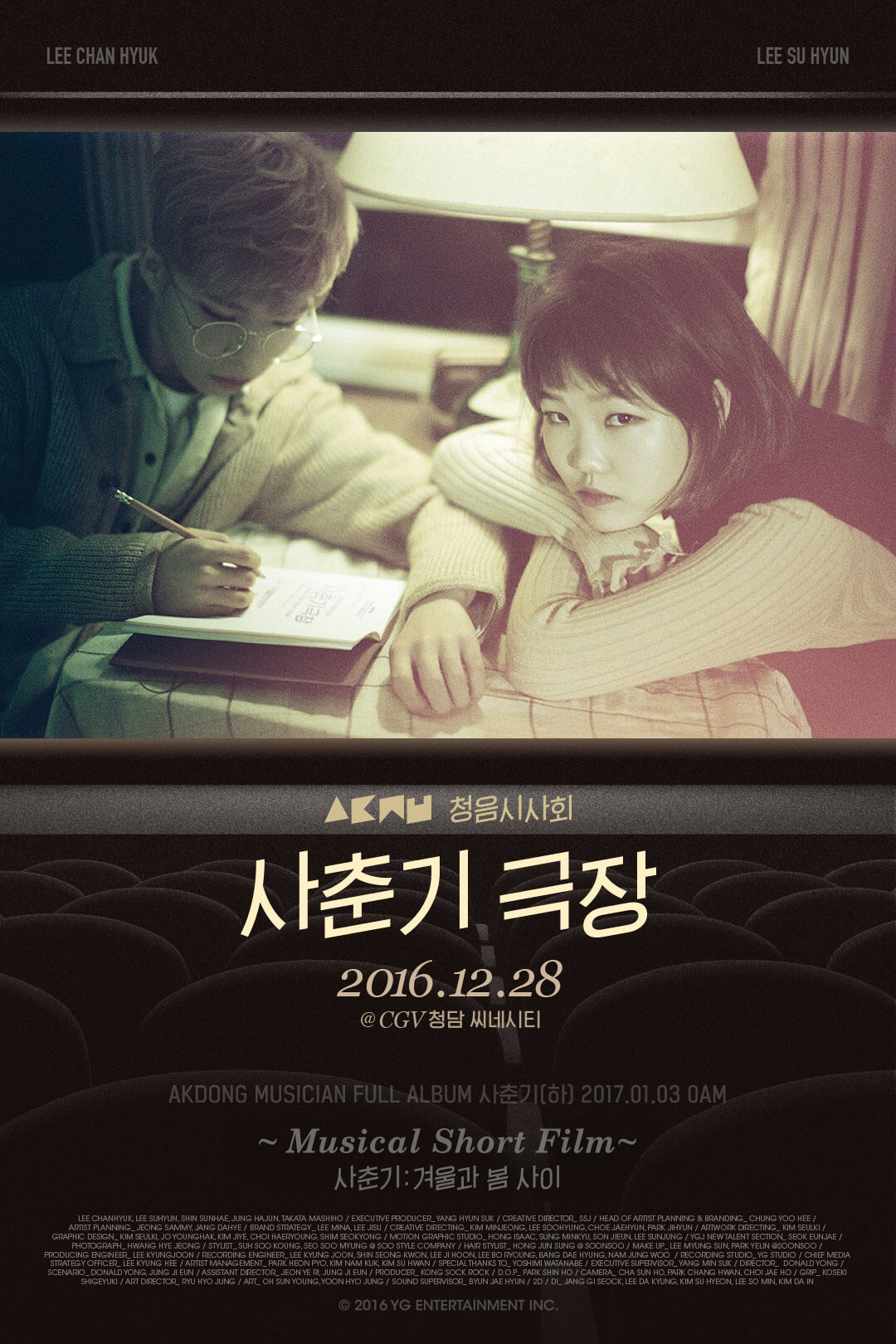 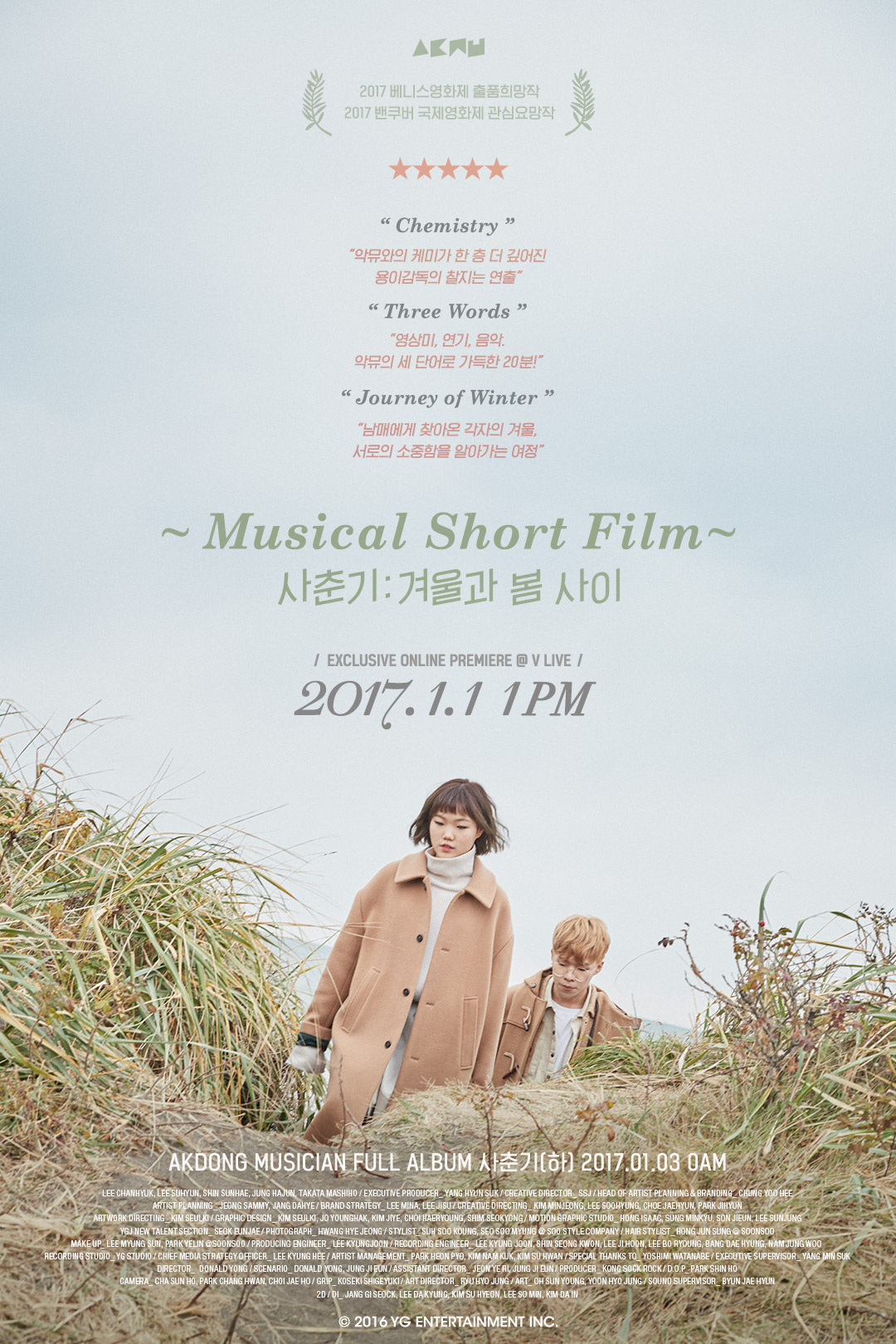