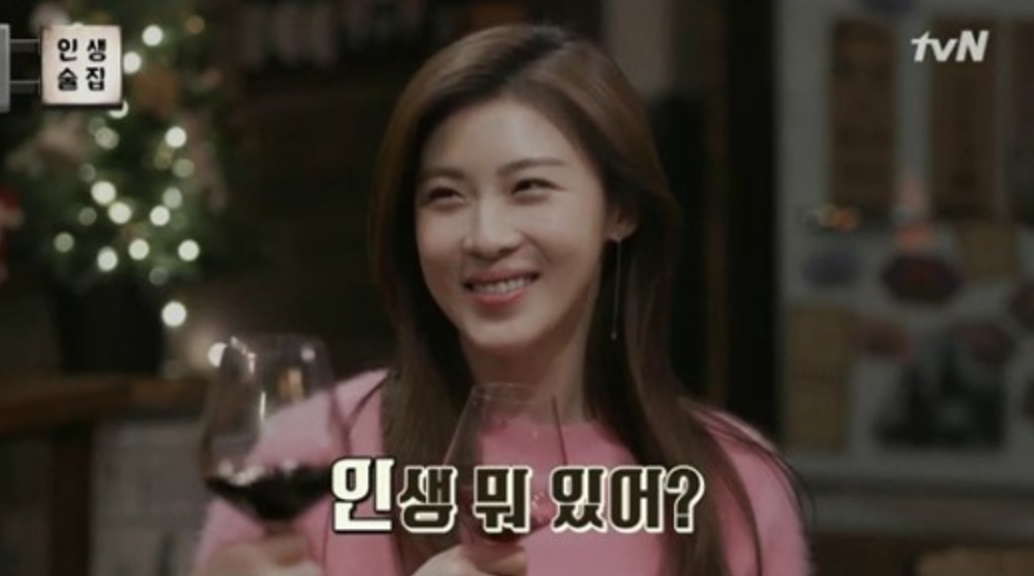 The PD revealed, “It took me a whole year to get Ha Ji Won on a show I’m involved in.”

He stated, “I used to be on the ‘SNL Korea’ team. At the time, getting Ha Ji Won on the show was a dream everyone had. I was finally able to make it happen on ‘Life Bar’ a year later.” He added, “Ha Ji Won told us that she liked the concept of our show.”

The MCs of the show were more excited than ever to have the actress with them, according to Oh Won Taek. He stated, “There were a lot of things we were worried about because she was our first female guest. Thankfully, the atmosphere was light and fun. It was all thanks to the MCs. Tak Jae Hoon was especially excited, even dancing in the middle of the show.” 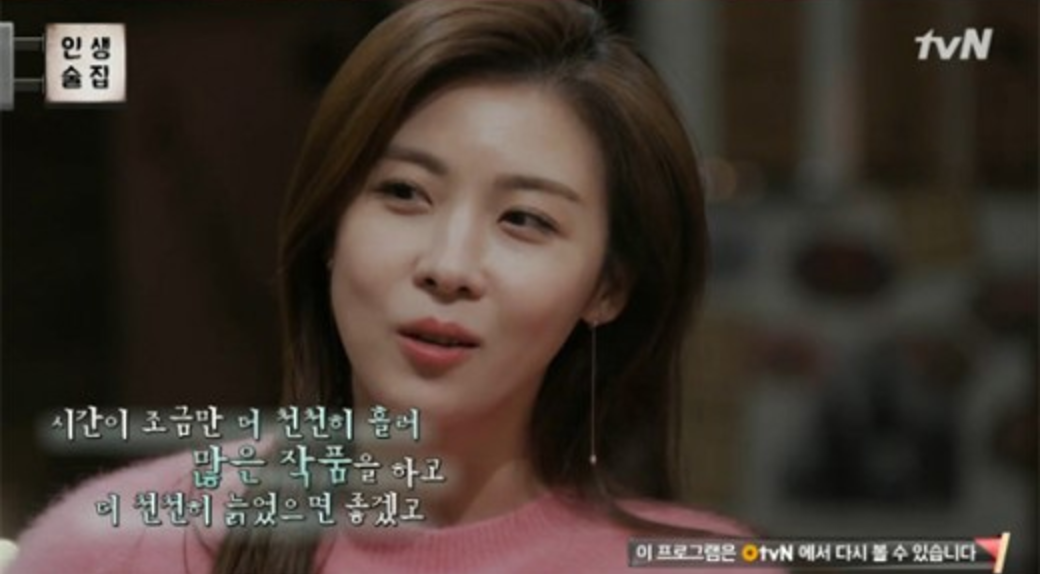 The PD also shared a few stories about Ha Ji Won. He said, “Ha Ji Won even brought presents for us. She gave out bars of soap she made herself. She gave each MC a different one. Her candles were great too. She gave them to us as gifts, and we sometimes light them on set.”

He showed gratitude towards the actress as he stated, “Even after she was done filming, Ha Ji Won stayed behind. She got changed and stayed. We were so happy that she enjoyed her time with us. The atmosphere of the set seemed to change. She was the perfect Christmas guest.”

We agree, Ha Ji Won definitely sounds like she would be the perfect guest over the holidays!