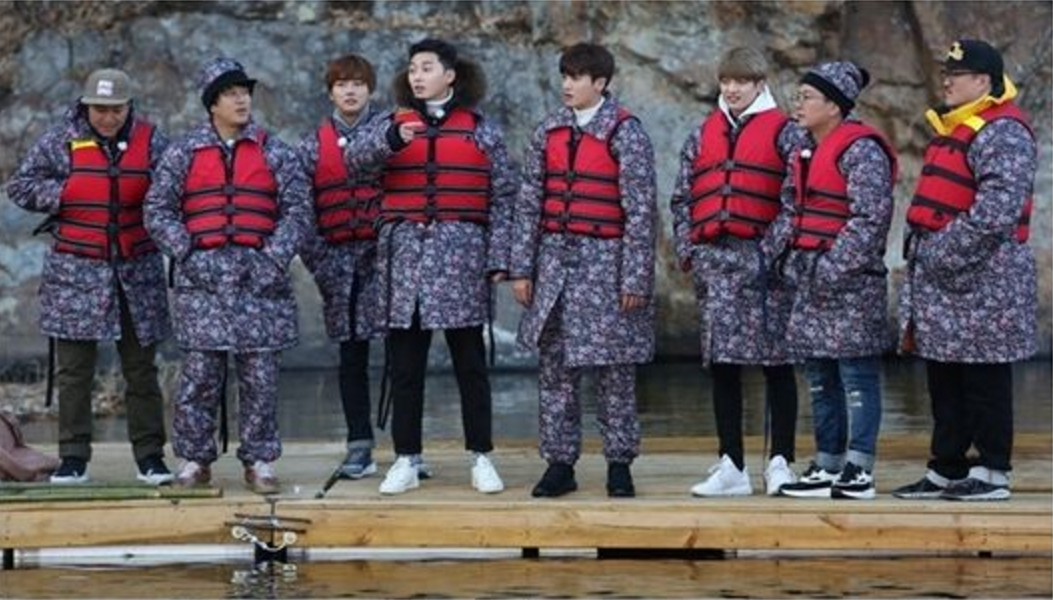 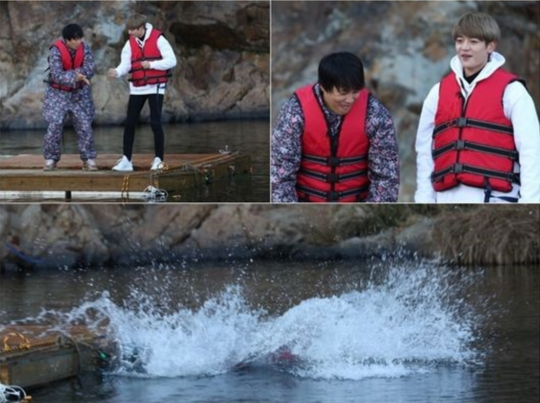 In some stills released on December 24, the cast is wearing life jackets over their coats and look like they’re playing some sort of game to decide who will jump into the water. The tension is especially high between Minho and Cha Tae Hyun, and Minho even said, “I’ve never thought that rock-paper-scissors could be this thrilling.” 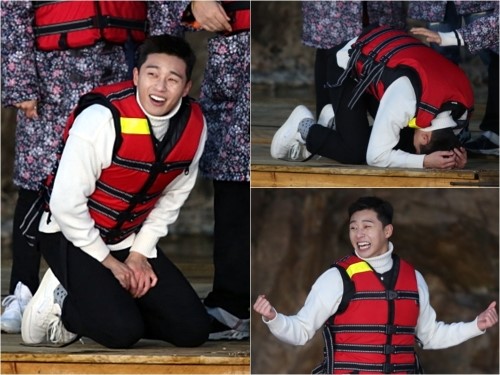 Last week Park Seo Joon was voted the “youngest by face” by the other members and even came in last during the lunchtime game of chance. In the new stills, he can be seen kneeling alone and alternately triumphant or despairing, showing that his luck may (or may not) have turned.

The episode will air on December 25. Watch the latest episode below!