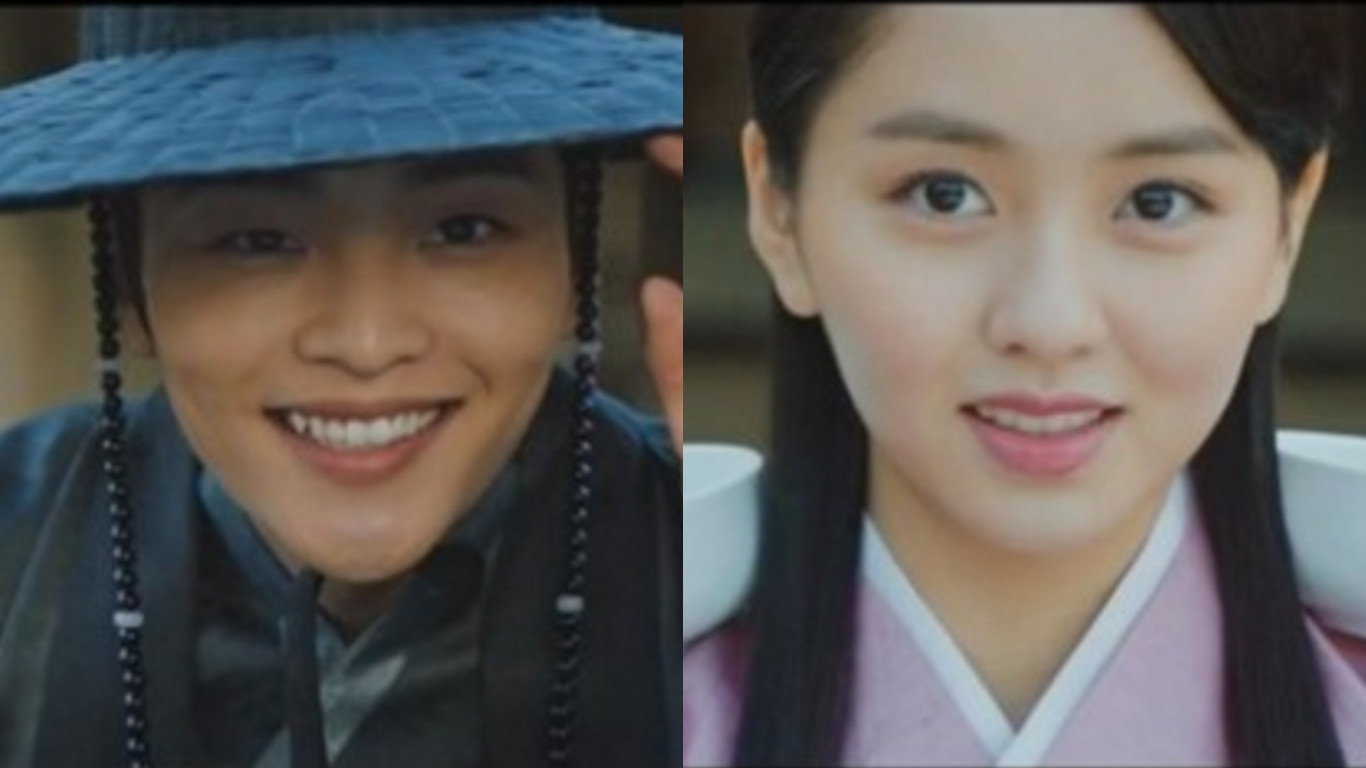 On the December 23 episode of tvN’s “Goblin,” Kim Min Jae and Kim So Hyun reprised their roles as the young king and queen from Kim Shin (Gong Yoo)’s past.

In the short scene, Kim Min Jae snuck over the wall to see his future bride balancing bowls on her shoulders. When their eyes met, the bowl fell off and shattered on the ground. 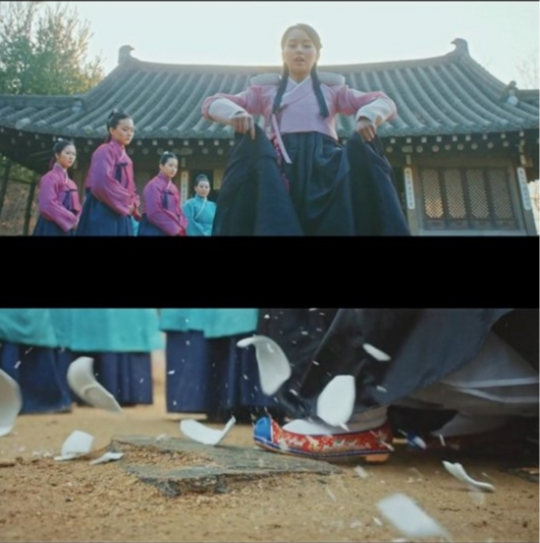 The two of them had previously appeared in the first episode of “Goblin,” where Kim Min Jae played the jealous young king and Kim So Hyun played the young queen. Although their current cameo barely lasted a minute, it left an impact, with Lee Dong Wook tearing up at the sight of Kim So Hyun’s image and hinting at a connection between the two of them.

As the scenes that the two actors filmed are expected to be spread out in later episodes as well, audiences can anticipate finding out the connection between their characters and the main storyline.

Kim So Hyun
Kim Min Jae
How does this article make you feel?