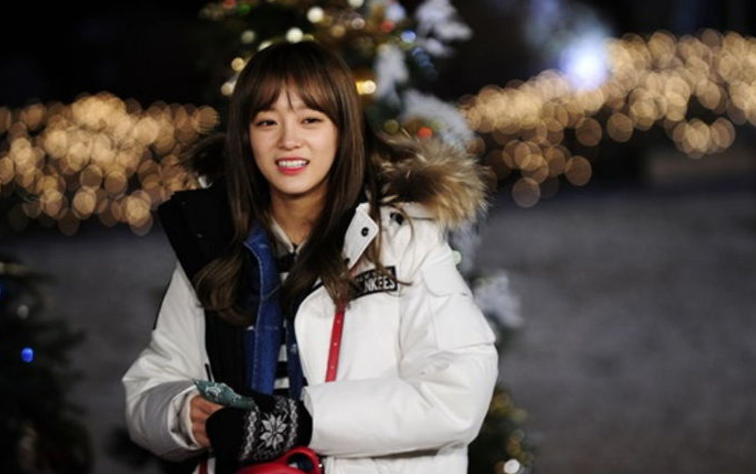 gugudan’s Kim Sejeong Reveals When She Had Her First Kiss

On the upcoming episode of SBS’s “Flower Crew,” Kim Sejeong will be sharing her unforgettable first kiss experience for the first time on broadcast television.

The upcoming episode features Kim Sejeong and Solbi as guests. As soon as Kim Sejeong makes her appearance on the show, cast members Ahn Jung Hwan and Lee Sung Jae ask her questions, saying, “When did you have your first kiss?” and “How long has it been since you’ve dated?” 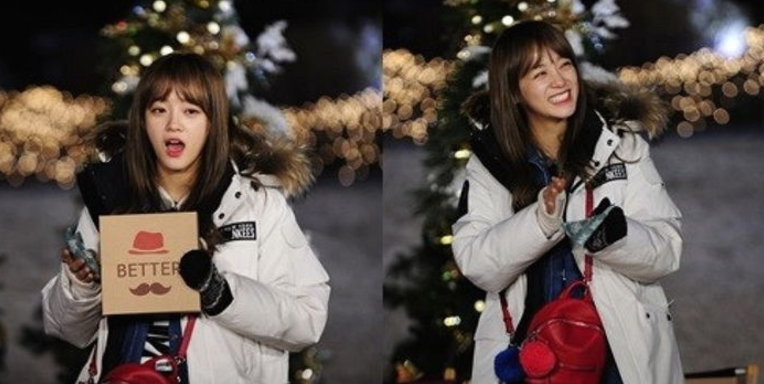 Kim Sejeong shyly responds to their questions, saying, “I had my [ first kiss] when I was in my second year of high school.” Upon hearing her confession, they ask, “Where did you have it,” and start listing off places like the library or an after school academy as potential first kiss spots.

What do you think her answer will be?

gugudan
Kim Sejeong
Flower Crew
How does this article make you feel?