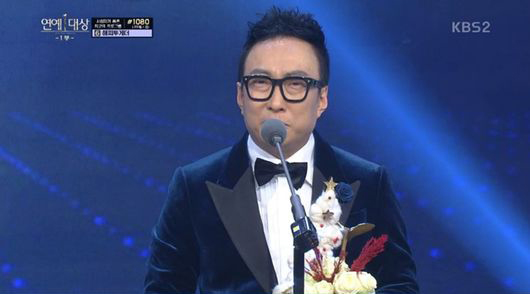 On December 24, the 2016 KBS Entertainment Awards took place at the Yeouido Park in Seoul, where Park Myung Soo was named the winner of the Radio DJ Award.

Being the only radio DJ present at the ceremony, the comedian and DJ cracked the audience up when he pretended to be surprised at the announcement. 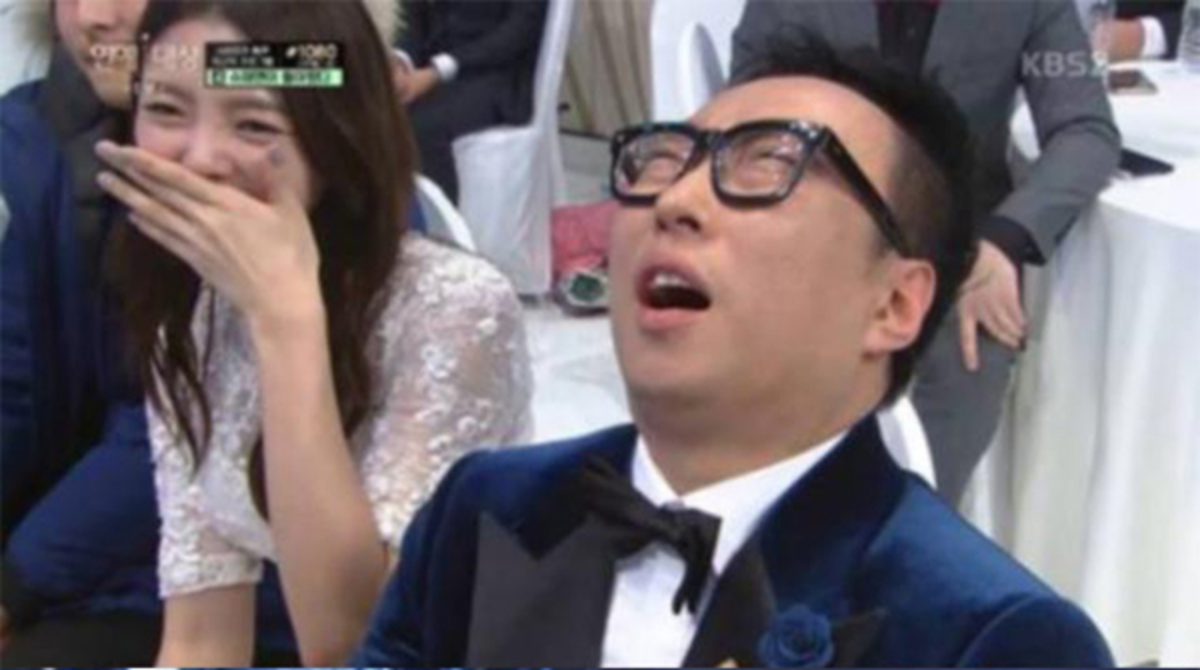 In true Park Myung Soo fashion, he stated during his speech, “I’m really good at being a radio DJ. As you all know, we have been receiving more messages and more people like our show now than ever before. I also often hear that I have a good voice. I might have to appear on radio as much as I do on television. And I think that will happen soon.”

He continued, “Radio shows feel human. The radio adds an analog touch to today’s digital age. Thank you to our listeners.” 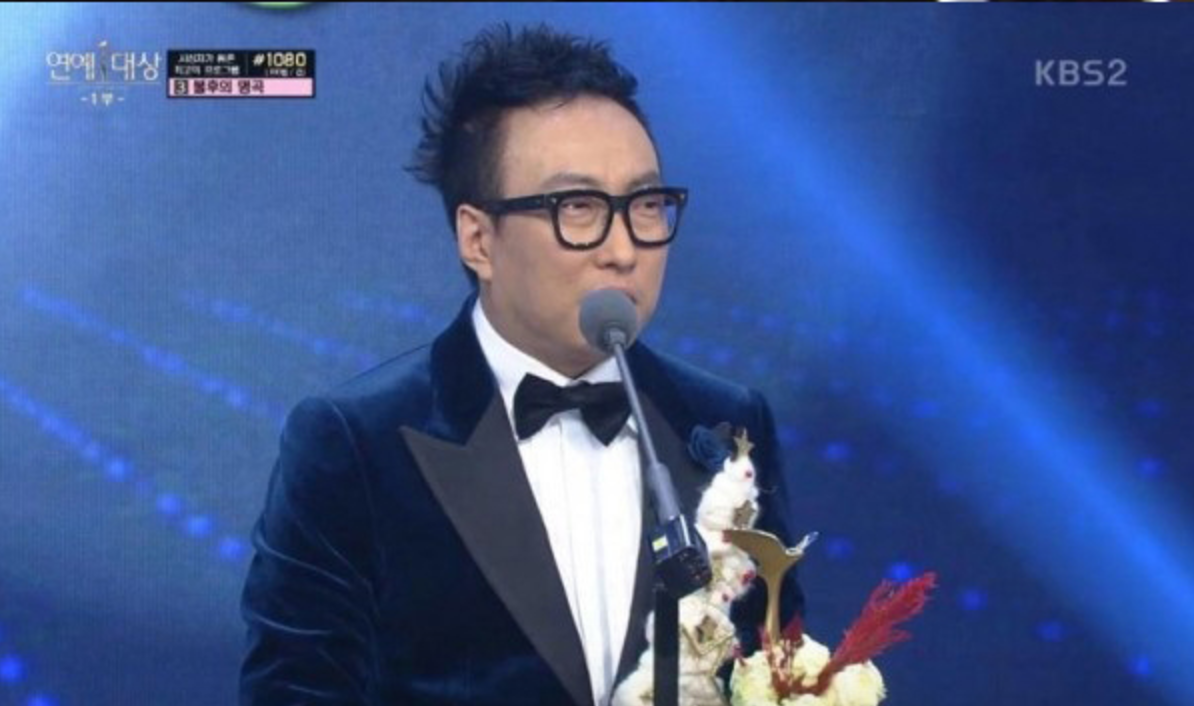 He expressed his gratitude to his show’s staff, as well as the heads of KBS and added, “I don’t think I have another opportunity to accept an award, so I’ll say this now.”

He revealed the good news, saying, “At 47 years old, I’m going to have a second child. I’ve never been happier in my life. I’m very happy. My wife is pregnant at a late age and she is resting at home with morning sickness. I feel so bad that it makes me tear up. I love Min Seo, my wife, and our future child so much. Honey, I’ll be supporting you a lot along the way. Thank you so much.”

Congratulations to Park Myung Soo for the award and for the new addition to his family!