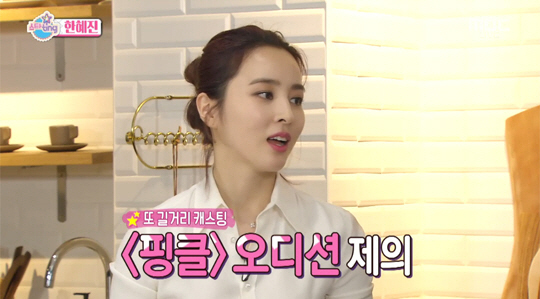 Han Hye Jin Shares Her Regret For Refusing To Audition For Fin.K.L

Actress Han Hye Jin revealed her disappointment for not pushing through with an audition to join girl group Fin.K.L.

On the December 25 episode of MBC’s “Entertainment Relay,” the actress appeared for an interview. 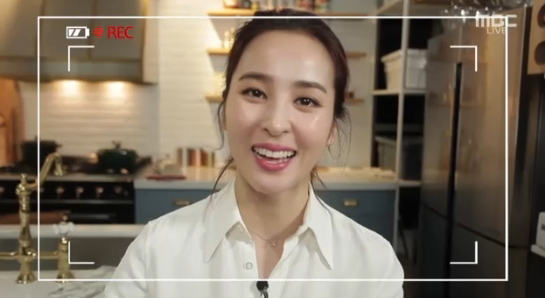 During the show, Han Hye Jin explained, “Back then I thought, ‘I’m going to do acting. I won’t become a singer,’ and rejected an invitation to audition. After that, I saw Fin.K.L debut and really regretted it. I struggled a lot until I debuted.” After a long period of waiting, Han Hye Jin rose to stardom with the 2005 MBC drama “Be Strong, Geum Soon!” 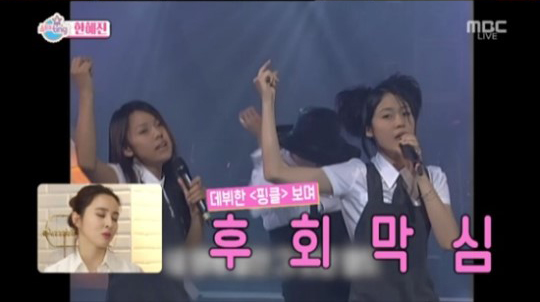 The actress also talked about how she thinks her 15-month-old daughter might do sports when she grows up. She said with a laugh, “Her energy is overflowing. Having seen her look at a book and throwing it away, I don’t think she’ll be into studying.” 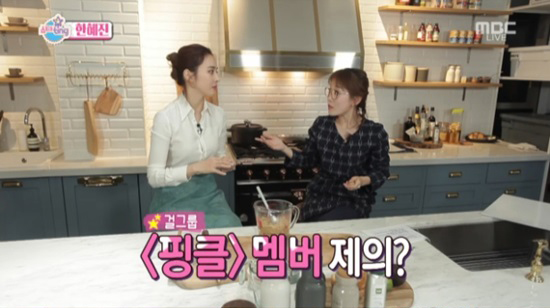 Furthermore, Han Hye Jin shared her plans to spend time with her husband Ki Sung Yueng and their daughter on Christmas.

Entertainment Relay
Han Hye Jin
Fin.K.L
How does this article make you feel?