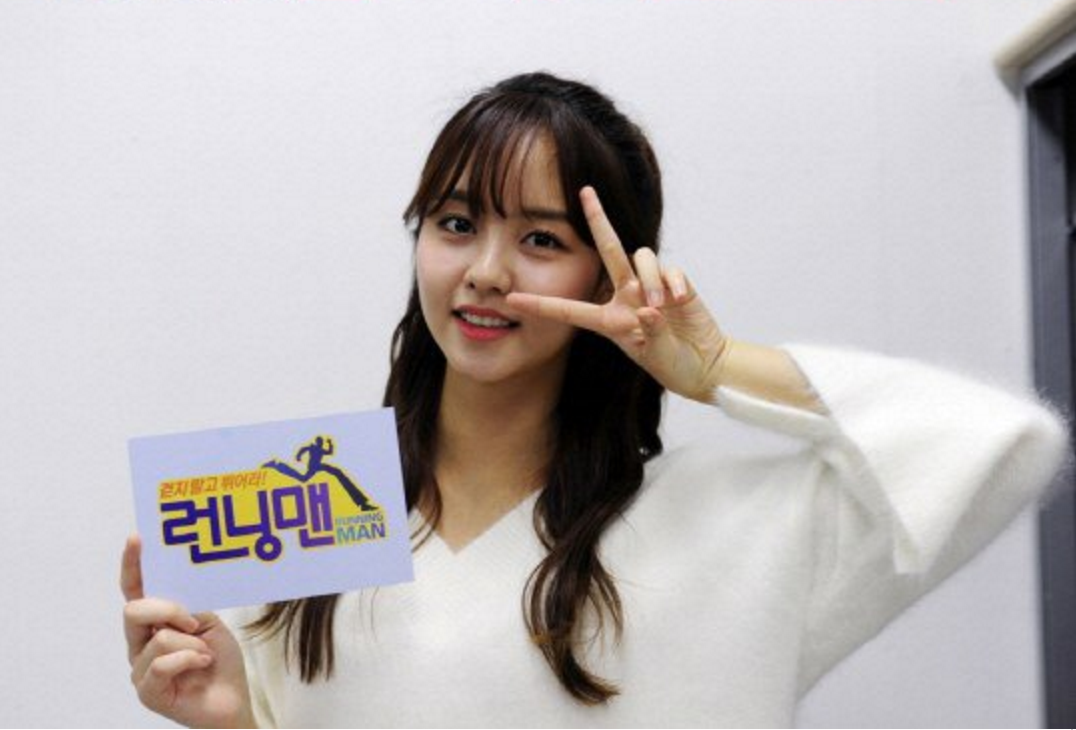 Kim So Hyun is feeling the holiday spirit!

On the December 25 episode of SBS’s “Running Man,” Kim So Hyun joined the cast for the Christmas special “Bad Santa Race.” 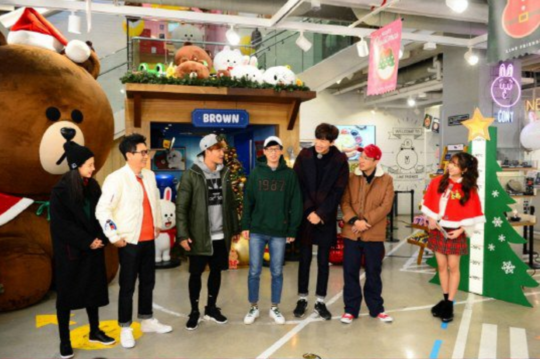 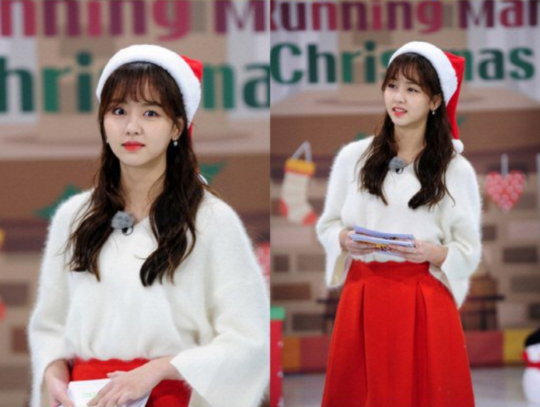 In the episode, all the members drew a Secret Santa that they had to prank without being caught. Kim So Hyun appeared as the special MC in various festive costumes and even showed off her singing skills in the song quiz challenge.

As the race began in earnest, the “Running Man” cast kept pulling childish pranks on each other, until the pranks got more and more intense and the set dissolved into chaos. In another mission, the “Running Man” members had to keep a group of kindergarteners quiet for ten seconds. Haha, as the father of Dream and another future baby, proved to be quite skilled at this, but Lee Kwang Soo, who challenged them to an arm wrestling game, was unexpectedly but hilariously humiliated.

To find out who managed to successfully pull off their “Secret Santa” mission, watch the episode below!

Kim So Hyun
Running Man
How does this article make you feel?