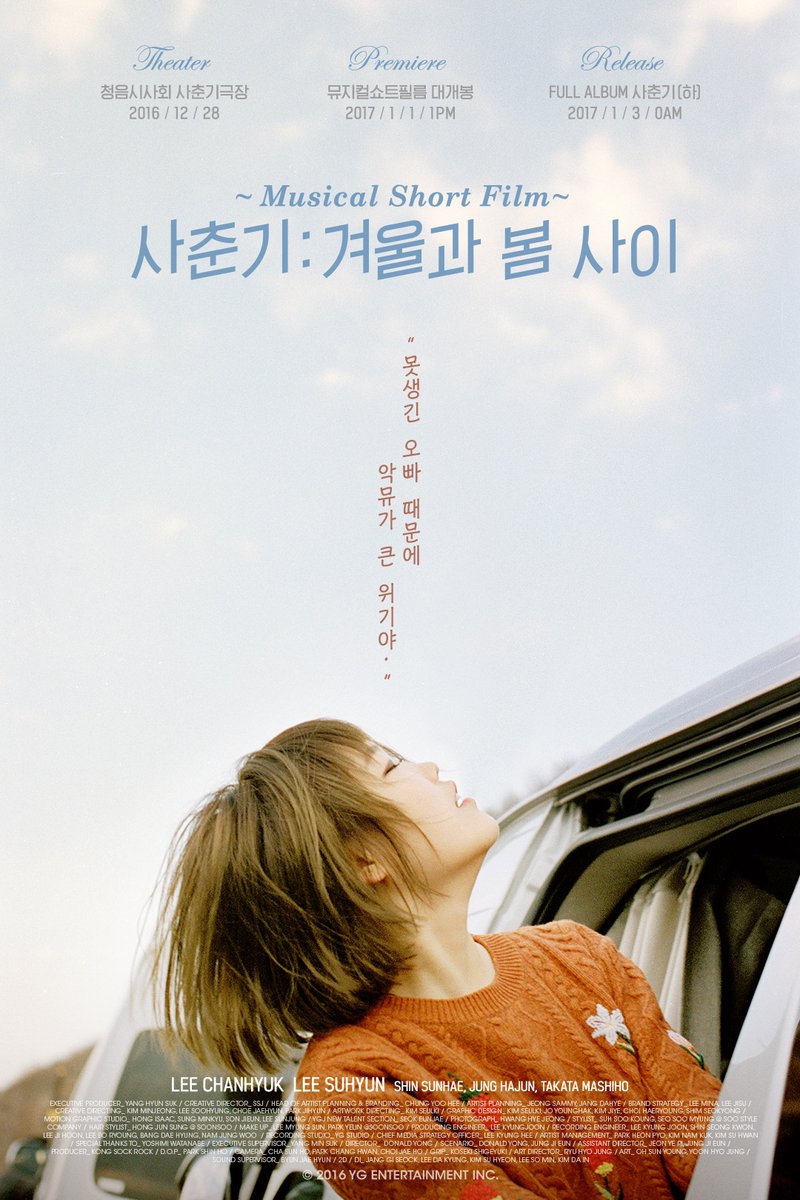 The image features the singer leaning her head out of a car window and enjoying the fresh air, while the caption above her seemingly reveals her inner thoughts. The quoted text reads, “Because of my ugly brother, Akdong Musician is in crisis.”

The duo will be releasing their album on January 1 at midnight KST. They also have plans to drop a musical short film incorporating their new songs. The film will be screened at a movie theater in Seoul on December 28 before becoming available to fans on January 1 at 1 p.m. KST.

Are you excited for Akdong Musician’s upcoming comeback?

AKMU
Lee Soo Hyun
How does this article make you feel?